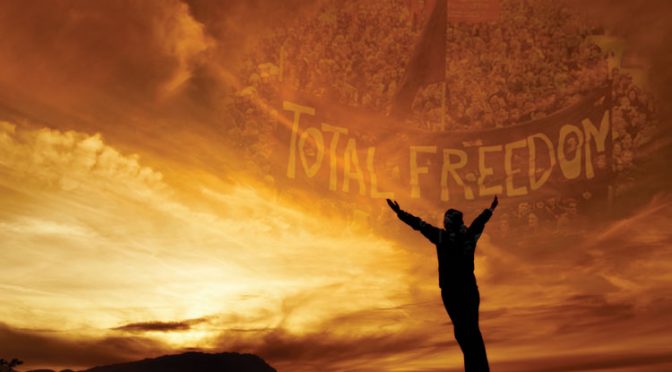 In the ‘70s, my older folks used to discuss about the reality of occult organizations and that includes extraterrestrial entities that have visited this planet for thousands of years. I was too young then but I already understood the “plausibility” of their understanding on these subjects. But I never really have my own confirmations until 1990s, when I began to dig deeper into the subject. From there, the journey towards what I hesitantly would call my enlightenment never stops, and I don’t believe that is exclusive.

Before this eClinik Learning was started, I was already “maintaining” a website dealing with occult subjects using an “occult” identity because I was trying to intersperse the subject with local socio-economic and political issues at the time, and the risk is really high as the amount of control the Jesuits have of my country’s political clans spans more than 400 years.
Fast forward, we are here now, at this juncture where there really is no turning back. We have survived the test when we refused to bite the bullet to start World War 3 in 2012. We have broken the cycle of wars and in its place; a relentless move towards global progress has just been inaugurated. There should be no doubt by now that all the East wants is unity and peaceful coexistence across all continents.
But make no mistake about it. We are still in transition and things could still get messy as the old guards try to adjust to the prevailing realities. Pockets of resistance to the changes that are forthcoming can still be expected. Sheeples are still a plenty, but a critical mass has already been achieved. The amount of Truth is insurmountable; people are absorbing them in varying degrees in their own time. We take pride to be part of it.
It is, therefore, our greatest pleasure to extend our deepest gratitude to all those who never falter in extending their support, in all its forms, that had kept us going through the last three years, at least. We hope that what we have started here will continue as we chronicle the planet’s journey towards enlightened progress and prosperity.
We also would like to thank you for the understanding and patience to the fact that some of our sources do have limits and some inaccuracies do occur but we tried to sort them out, removing the wheat from the chaff, as they say.
Thank you for traveling with us! 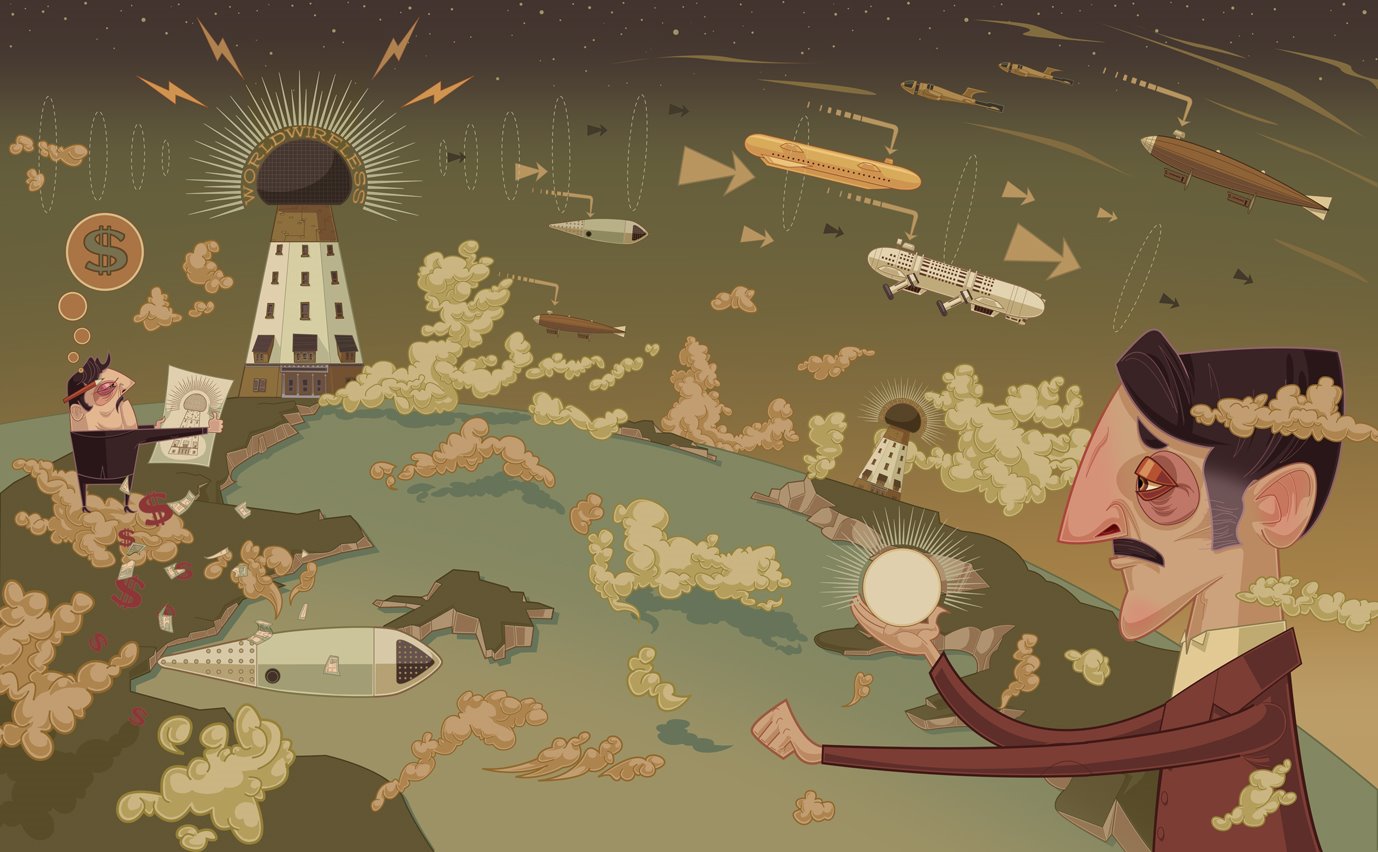 One thought on “The Critical Mass Has Been Achieved”