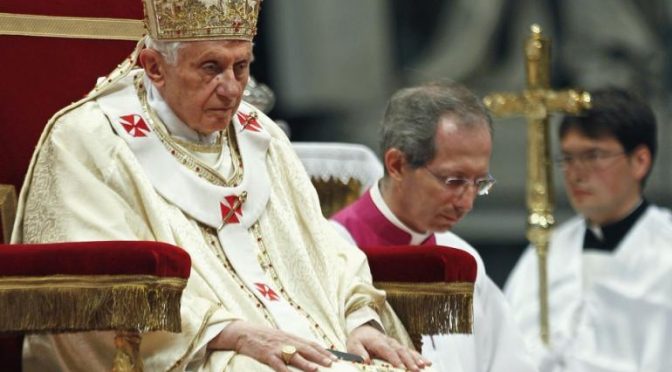 Global Communique from The International Tribunal into Crimes of Church and State (ITCCS): November 15, 2014
Documentation of Genocide and Child Murder in Canada – Issued from the court record of The International Common Law Court of Justice, Brussels (Case Docket No. 02252013, The People v. Joseph Ratzinger, Elizabeth Windsor et al)


Vancouver:
The ITCCS has just released the complete set of testimonies and documents that convicted the government and churches of Canada, the Vatican and the Crown of England, and their officers, of planning, committing and concealing crimes against humanity.
These 150 exhibits formed the basis of the verdict of February 25, 2013 that sentenced Pope Benedict, Queen Elizabeth, Prime Minister Stephen Harper and others to twenty five years in prison without parole, and stripped them of their office and authority.
This historic verdict lawfully disestablishes the Crown of England and the Vatican as legitimate bodies, and authorizes the seizure of all church and crown property, lands and assets under the authority of the common law and new constitutional Republics.
Please post and share these historic records, and help our common law sheriffs enforce these verdicts against these criminal individuals and institutions.
Issued 15 November, 2014 by ITCCS Central Office, Brussels – www.itccs.org

Authorizations and Endorsements of ITCCS/Kevin Annett by indigenous eyewitnesses

Irene Favel, Eyewitness to the incineration of a newborn baby by a priest at Muscowegan Catholic Indian school, Saskatchewan, 1944