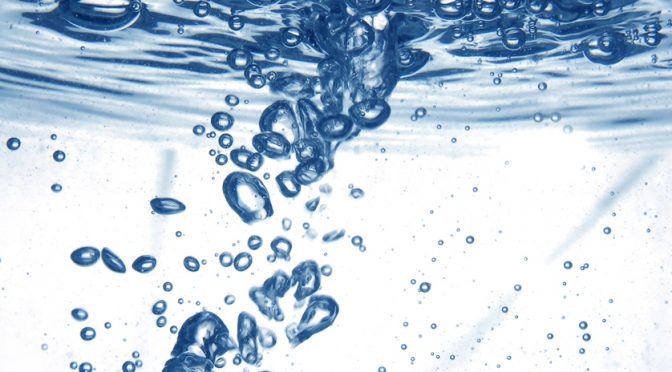 We have two confirmations of healthcare wonders today.
One, is the confirmed successful use of ozone therapy for defeating Ebola infection.
The other is a recent disclosure of a technology to seal severe wounds within the first 15 seconds.

Accelerated wound healing is just one of the benefits of having a blood free from all types of parasites. You can cleanse your blood from all those parasites by following the eTherapy protocol described at our homepage.
Two days ago, a very interesting article describing a different approach came out of RT…

A New York based startup has developed a gel capable of sealing even the most severe bleeding wounds in mere seconds. The plant-based polymer is on the course to save human lives after already being tested in veterinarian use on animals.
continue reading »

Here at eClinik, ozone therapy is just one part of the whole eTherapy protocol as described on our homepage.
But even with this one treatment alone, a decisive method to cure Ebola is found.
This is what one doctor has found as he announced the first case of cured patient from the dreaded Ebola viral infection.