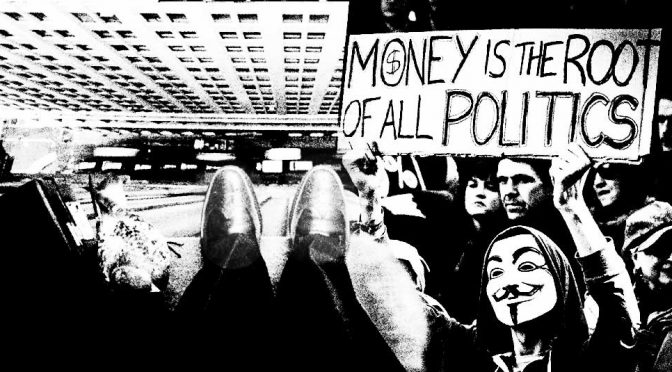 We have not crosschecked everyone of them, but Anonymous pasted a list of dead/suicided bankers and CEOs on PasteBin.com.