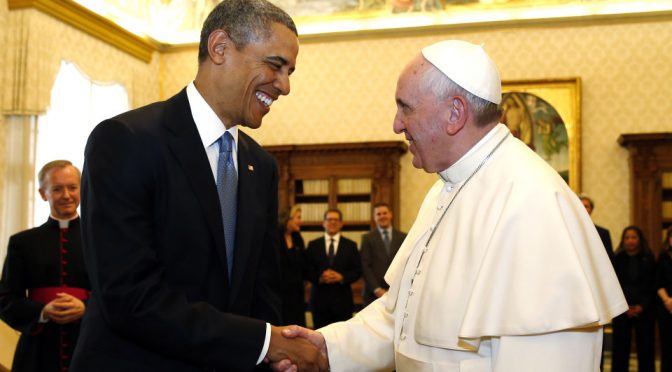 Here are the latest updates from the International Tribunal for Crimes of Church and State [ITCCS].
This update also emphasizes the true power of the Common Law over Corporate Courts, and present one of the peaceful solution to the dissolution of all Corporate Governments worldwide.

Behind the Mask: Galactic Connection interview with Kevin Annett

Kevin Annett (right) and Shawna Baptiste of ITCCS Canada evict Church of Rome from Vancouver – Squamish territory , winter 2012
December 8, 2014: Galactic Connections Host Alexandra Meadors explores with Kevin Annett the deeper meaning of his work and the historic breakthroughs of the ITCCS and common law movement, and the establishment of the Republic of Kanata as a nation of equals that spans the globe.
http://galacticconnection.com/breaking-interview-kevin-annett-alexandra-meadors-december-7-2014-wave-growing-time-take-back-rights-folks/