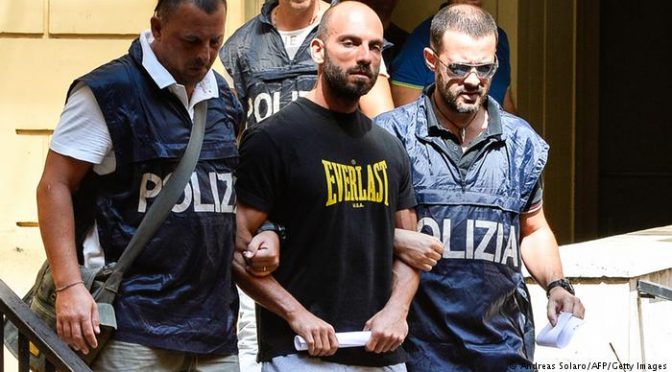 The arrests for suspected mafia conspiracy are based on a probe showing links between businesses run by the Rome criminal gang and suspected members of a Calabrian mafia clan, a statement from the paramilitary Carabinieri police said.
The so-called “Capital Mafia” investigation has prompted Prime Minister Matteo Renzi to close ranks around Rome’s current mayor, a member of his ruling party, and to pledge to toughen corruption laws.
Last week Rome prosecutors arrested 37 people and put dozens of others under investigation, including a former mayor, for their involvement in a system of corruption allegedly run by a one-eyed former right-wing extremist with historic ties to the capital’s underworld.
The expansion of the investigation to include one of Italy’s traditional mafia organizations – the ‘Ndrangheta – helps magistrates demonstrate that the Rome gang, though not formally part of any mafia, is an organized crime group and can be prosecuted as such, allowing stiffer sentencing.
The two criminal groups traded favors regarding business interests in Rome and Calabria, the statement said.
The Rome crime group, through one of its companies, handed a contract for daily cleaning at an open-air market in the capital to the suspected Calabrian mobsters, police said.
The Calabrians in turn agreed to allow businesses tied to the Roman gang to manage immigration centers in their territory, the statement said.
(Editing by Crispian Balmer)
source » 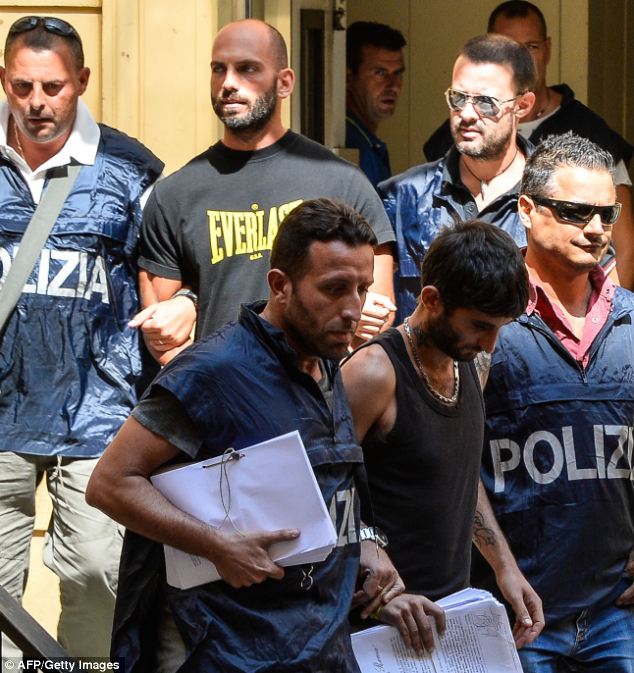