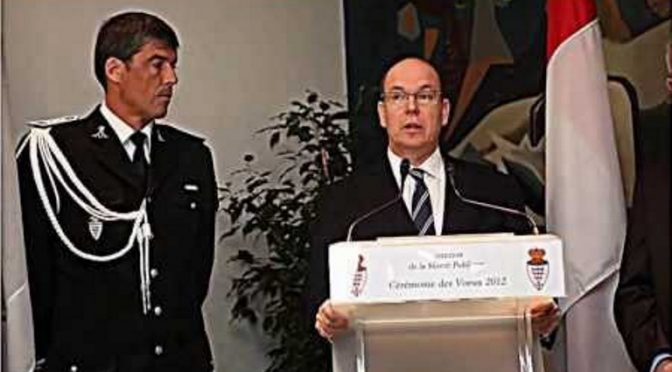 Managers of Rome branches of Sigue Global Services Ltd. were among those suspected of international conspiracy and money laundering that investigators said amounted to more than 1 billion euros ($1.24 billion) in just over two years.
The bulk of the cash leaving Italy went to China in hundreds of thousands of transactions just under the limit – now set at 1,000 euros – at which stringent money laundering regulations are applied, finance police Colonel Claudio Petrozziello told reporters.
No taxes were paid on any of the money transferred, causing a loss of about 500 million euros to the Italian state, Petrozziello said.
A man who identified himself as a manager at Sigue’s British headquarters said the company’s branches in 50 countries operated independently and local owners signed contracts pledging to respect money laundering laws.
Sigue “is not involved in any criminal activity”, said the manager, who spoke on condition of anonymity because he said he was not authorized to speak to the media.
Italy, the euro zone’s third-biggest economy, has one of the highest rates of tax evasion in the European Union. Earlier this year, the country’s Court of Accounts estimated it to be as much as 130 billion euros per year.
“We were shocked by the numbers,” Rome prosecutor Nello Rossi, who led the investigation, told reporters. “It’s money laundering of a scale that saps the country’s wealth.”
With Italy’s economy steeped in its third recession in six years, Italian Prime Minister Matteo Renzi plans to reap 3.5 billion euros in revenue by cracking down on tax evasion next year.
Of the 18 warrants issued, some were held under hour arrest rather than taken into custody. One man, the regional director of Sigue’s activities around Rome, was not found and was suspected to be in Greece, investigators said.
(Editing by Alison Williams)
source »