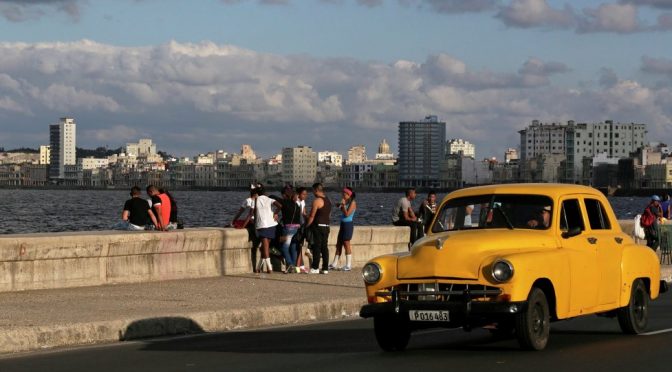 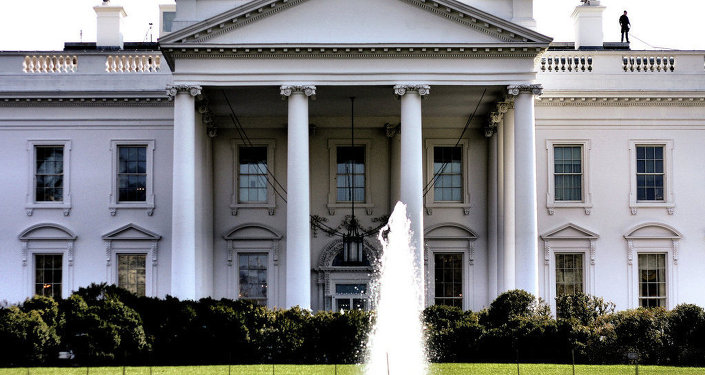 “If there is an opportunity for the president [Obama] to visit, he would not turn it down,” Earnest told journalists at a press briefing.Earlier in the day Obama announced that the United States will reopen its embassy in Havana, authorize additional exports and imports and facilitate financial transactions between the two countries.
In January 2015, Assistant Secretary of State for Western Hemisphere Affairs Roberta Jacobson is expected to lead the US delegation to the US-Cuba migration talks in Havana.
source »