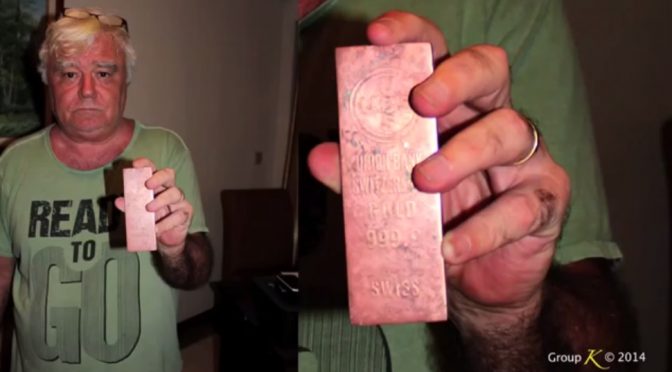 This is the latest from the Keenan Group…

December 21, 2014 / Keenan Team | GroupK
For approximately four years many have followed the extraordinary endeavors of Neil Keenan through numerous highs and lows.
But against all outrageous odds, his  perseverance and utter dedication to the mission have never swayed one bit.  He has held his vision and the deep understanding that he is holding the key and the right IDEAL – save the world.

“The Opening of the Box” Video Part One

“The Opening of the Box” Video Part Two

“The Opening of the Box” Video Part Three