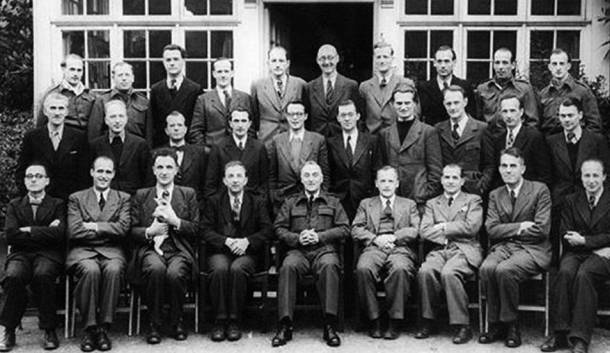 What? You mean up until this time the Unites States is feeding the Nazis with retirement pensions?
Interestingly, this comes right after Soetoro announced reestablishing diplomatic relations with Cuba.
This guy is now following the same script that the Pope has been using since he assumed the Holy Seat of Vatican Power.

This confirms another conspiracy theory: Nazis were indeed transferred into the US through the Vatican Ratlines in an operation called Paperclip.
One question remains: Will the suspension of retirement benefits covers those of the Bushes and Cheney, too, among others? 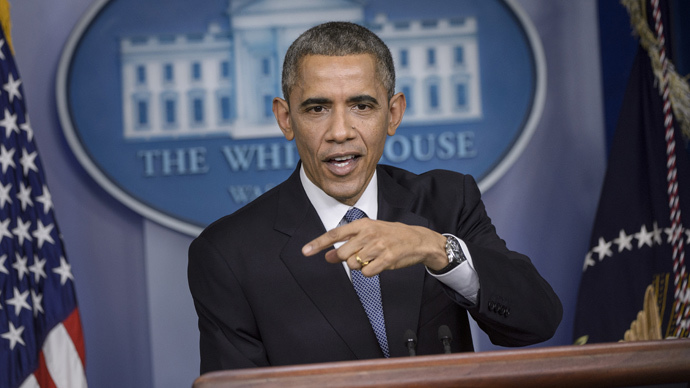 President Barack Obama signed Thursday a new law that bars suspected Nazi war criminals from receiving US Social Security benefits. The legislation came in response to reports that suspects continued to receive benefits long after losing citizenship.
The No Social Security for Nazis Act lowers the threshold for which the United States can cease Social Security payments to suspects. In the past, the US demanded a final order of deportation to finally terminate a person’s benefits. Now, denaturalization, or loss of American citizenship, is all that is required.
The law stemmed from an Associated Press investigative report in October that found at least 38 of 66 suspected Nazis ordered to leave the United States since 1979 continued receiving Social Security benefits. Many, the AP said, entered the US after World War II by lying about their pasts and becoming US citizens.
READ MORE: ‘Anti-Nazi’ tracker app launched to fight far-right rallies in Berlin
Recipients included SS guards who worked within the Third Reich’s concentration camps and a rocket scientist who was instrumental in producing the V-2 rocket used to attack London.
Two camp guards featured in the AP’s investigation – Jakob Denzinger, who was stationed at Auschwitz, and Martin Hartmann, at Sachsenhausen – will lose their benefits. Denzinger owned a plastics business in Akron, Ohio before leaving the US in 1989, just as the US Department of Justice was about to strip him of citizenship. The AP found him in Croatia, where he still collected about $1,500 in Social Security each month. Hartmann, living in Berlin, was receiving Social Security after leaving the US in 2007 before a federal court ordered a revocation of his citizenship. A view of the former Nazi concentration camp Auschwitz-Birkenau is pictured in Brzezinka near Oswiecim.(Reuters / Kacper Pempel)

READ MORE: 93-yo ‘Auschwitz guard’ to stand trial in 2015 – court
AP’s investigation struck a nerve on Capitol Hill, as the US House unanimously approved the bill on Dec. 2, and the Senate approved two days later.
The Justice Department, according to AP, was not as cocksure about closing the loophole, as it gave the department leverage to expel aging Nazi suspects from the US to countries where they could be prosecuted.
Yet only 10 suspects have been prosecuted after being expelled from the US, according to the Justice Department.
The department denied that it used Social Security payments to purge Nazi suspects.
The Justice Department “supports the goal of terminating federal public benefits to individuals based upon a finding that they participated in Nazi-sponsored acts of persecution,” Peter Carr, a department spokesman, told AP.
source »