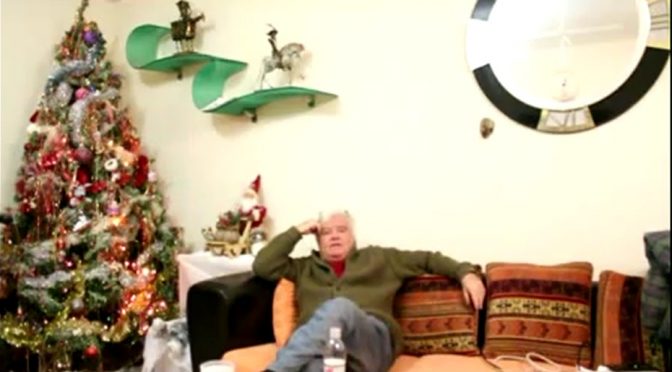 As we all know, after leaving the first bunker, Neil Keenan was given a box that we saw opened which contained gold kilo bars, a gift for his incredible stamina in staying with and protecting the assets.

Neil is immensely upset about what has happened and this is an understatement.  He feels he did not deliver but then again, no one was expecting anything to begin with. But you can believe this: you can’t keep a good man down!
Since not many knew of his plans at the time, Neil decided to keep quiet about what happened because he did not want to ruin anyone’s holiday. He wanted you to enjoy this day in time, and realize that we are on the cusp of something truly great.
As Neil states in the video, in the next few months the Global Accounts will be opened. Then all will finally see the beginning of substantial action and the changes we have all envisioned.
In the aftermath of these events, the most up-to-date good news is that the bunkers are now available and open to Neil. With tremendous support in full force, he will now forge ahead unimpeded!
The Videos
One of the videos here features an informal interview of Neil by an Irish journalist and banker (one of the few good ones – yes, they do exist). Although it is clear how upset he is, the interview portion shows that Neil never ever loses his sense of humor. He brought everyone into the interview — Jo, Nelu and even the interviewer himself. In the end, the video returns right back to the foremost issues at hand: the heinous theft, and the people.
Neil and his Team remain resolute and dedicated to the people and the planet. We provide no false hopes and there is no backing down in the face of temporary setbacks. Now it’s full steam ahead! And this is what Neil is all about; nothing more, nothing less.
This new year WILL be full of changes, remarkably good and celebrated changes. We thank each and every one of you for your support and wish everyone a very Happy and Healthy New Year!

One can tell by Neil’s look at Yulianto and Satrio that he does not trust them and is warning them to be careful, but apparently they did not take heed and now they must face Neil’s wrath.  It is not going to be nice.

One thought on “Keenan’s Empty Sock — Santa did not come”