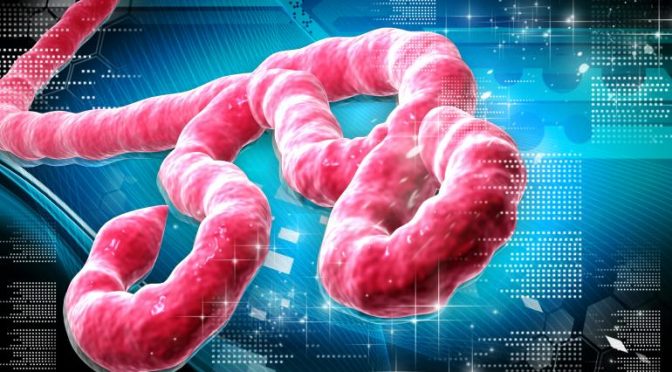 
Dr. Cyril Broderick is a former professor of plant pathology at the University of Liberia’s College of Agriculture and Forestry, and is on tenure as an associate at Delaware University. Late last month he wrote an op-ed in the Liberian Daily Observer claiming that the Ebola virus currently raging in western Africa is a GMO, made in a lab by western pharmaceutical companies and administered to unsuspecting civilians through U.N vaccination programs. The Washington Post called it a wild conspiracy theory, but is there any basis to these shocking revelations? more »

Millions of Ebola vaccine doses by end of 2015, WHO says Millions of doses of experimental Ebola vaccines will be produced by the end of 2015, the World Health Organization has announced.

It said “several hundred thousand” would be produced in the first half of the year.
And vaccines could be offered to health workers on the frontline in West Africa as soon as December 2014.
However, the WHO cautioned that vaccines would not be a “magic bullet” for ending the outbreak.
There is no proven cure or vaccine for Ebola.
In response to the largest epidemic of the disease in history, the WHO is accelerating the process of vaccine development
It normally takes years to produce and test a vaccine, but drug manufacturers are now working on a scale of weeks.
continue reading »

2 thoughts on “Ebola: Made by Big Pharma & DOD, Injected by UN – Dr. Broderick”