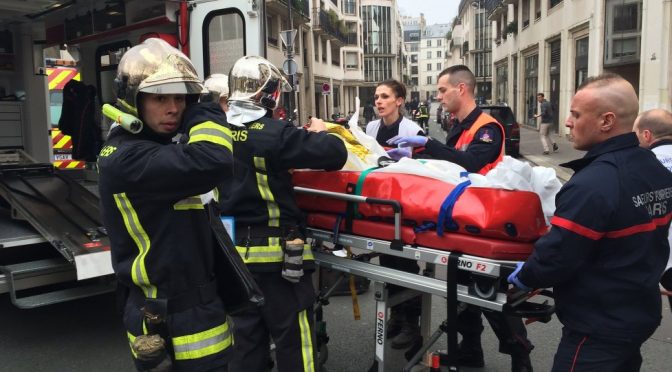 Former Senate Intelligence Committee Chairman said that the US government’s cover-up of Saudi Arabia’s role in the September 11, 2001 terrorist attacks are associated with the deadly terrorist attacks in Paris. 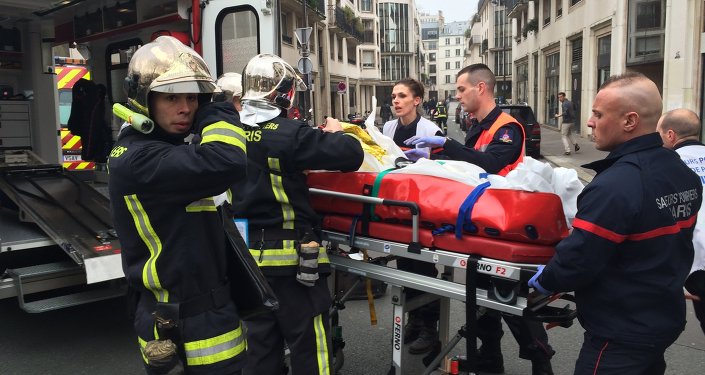 “The association is, Saudi Arabia has legitimately received the message by our United States cover-up of their role in 9/11, that they have impunity, that they can act as they want without sanction. It has allowed them to provide financial support first for al-Qaeda, then for groups like al-Shabaab, and now for ISIS [the Islamic State],” Bob Graham told Sputnik.The cover-up has led Saudi Arabia to promoting the most extreme form of Sunni Islam, Wahhabism, former Senate Intelligence Chairman added. 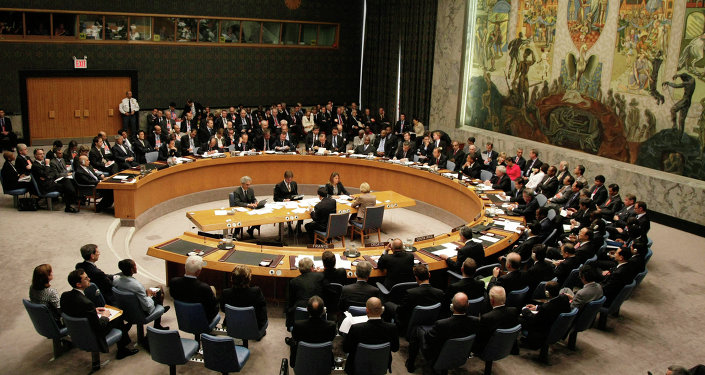 Graham led the 2002 Senate investigation into the 9/11 attacks when he served as chairman of the Senate Intelligence Committee. He is currently campaigning for a Senate bill to declassify 28 pages of the 2002 Senate report which allegedly documents Saudi involvement in providing material and financial support to the hijackers who attacked the United States.Three gunmen attacked the office of a weekly French satirical magazine Charlie Hebdo on Wednesday morning, killing 12 people. No terrorist group has yet claimed responsibility for the Charlie Hebdo attack.
source »

Twelve people were killed in a shooting at the Paris offices of Charlie Hebdo, a satirical newspaper that was joking about Muslim prophet, French TV channel iTELE reported.

MOSCOW, January 7 (Sputnik) — Twelve people have been killed after two gunmen opened fire in the headquarters of the satirical newspaper Charlie Hebdo in central Paris, witnesses tell French media. According to AP, the death of one journalist has been confirmed. Three officers have been wounded.
“About a half an hour ago two black-hooded men entered the building with Kalashnikovs. A few minutes later we heard lots of shots,” a witness told local TV station iTele, adding that the men were then seen fleeing the building.
A possible reason for the attack is the current issue of Charlie Hebdo, which contains a story on the new novel by writer Michel Houellebecq about the Islamization of France.
In addition, one of the magazine’s recent tweets included a cartoon of Islamic State leader Abu Bakr al-Baghdadi.
Back in 2011, Charlie Hebdo’s office was fire-bombed right after it published controversial cartoons about the Islamic prophet Muhammad.
source »

The editor-in-chief of the satirical French magazine Charlie Hebdo, Stephane Charbonnier, who goes by the pen name Charb, has been killed along with three of his colleagues after gunmen stormed their offices.
FOLLOW LIVE UPDATES
The attackers stormed the Paris office of Charlie Hebdo calling the journalists who were holding an editorial meeting by name and shouting that their prophet had been avenged, AFP reports citing a police source.
It has now been confirmed by Charlie Hebdo’s lawyer that four of the magazine’s cartoonists were killed in the attack: Cabu, Wolinski, Charb and Tignous.

Twelve people in total including two policemen are confirmed to have been killed in the shooting.
The left-wing satirical weekly newspaper has a history of pocking fun at the Prophet Muhammad but also at popes, presidents and France’s high and mighty.
Charlie Hebdo hit the international headlines in November 2011, when its offices were firebombed following publication of a cartoon on the front page of the Prophet Muhammad threatening readers with “a hundred lashes if you don’t die laughing.”
The attack completely gutted its Paris offices and its staff received death threats but just six days later it published another cartoon of one of its male cartoonists passionately kissing a bearded Muslim man in front of the bombed out building with the headline ‘love is stronger than hate.’

A victim is evacuated on a stretcher on January 7, 2015 after armed gunmen stormed the offices of the French satirical newspaper Charlie Hebdo in Paris, leaving at least 12 people dead. (AFP Photo / Martin Bureau)

Later that year, despite appeals from the French government not to go ahead with the publication, it published another cartoon of a naked Prophet Muhammad, followed by one of him being pushed around in a wheelchair by an orthodox Jew.
This was against the backdrop of protests all over the Muslim world against a low-budget US film called The Innocence of Muslims ridiculing the Prophet Muhammad.
The publication prompted the French government to close embassies and schools in 20 countries.
This week’s front page featured author Michel Houllebecq, whose latest book called Soumission depicts France in 2022 being ruled by an Islamic government.
In the past Charb defended the magazine’s work and told the Associated Press in 2012, “A pencil is not a weapon. It’s just a means of expression.”
“Mohammed isn’t sacred to me. I don’t blame Muslim’s for not laughing at our drawings. I live under French law. I don’t live under Quranic law,” he said. Firefighters push a stretcher outside the headquarters of the French satirical newspaper Charlie Hebdo in Paris on January 7, 2015, after armed gunmen stormed the offices leaving twelve dead, including three police officers, according to sources close to the investigation. (AFP Photo / Kenzo Tribouillard)

Charlie Hebdo’s offices have been under police protection since the 2011 incident with Charbonnier saying that he would continue to mock Islam until“Islam is just as banal as Catholicism.”
And it’s not just Muslims who have been the butt of Charlie Hebdo’s jokes. Pope Benedict appeared on the front cover in an amorous embrace with a Vatican guard, and former French president Nicolas Sarkozy was sketched looking like a sick vampire.
In 2012 Charb told Reuters that nobody noticed when the paper ridiculed Catholic traditionalists. “But we are not allowed to make fun of Muslim hardliners. It’s the new rule … but we will not obey it,” he said.
source »