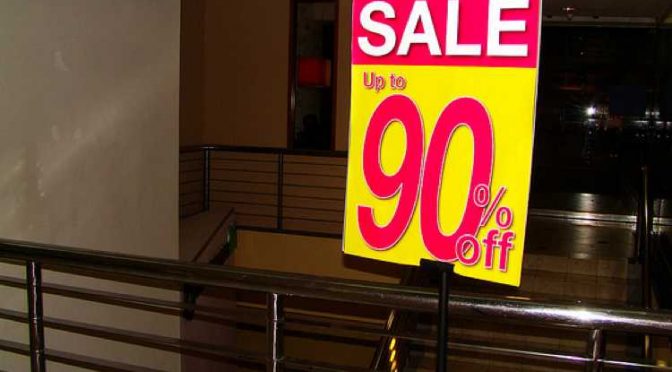 The capitalist system, no matter how they justify it being the cause of the present innovations, has reached its obsolescence. In fact, planned obsolescence is deeply embedded in it, i.e. the product must fail over time so that the cycle of demand and profit must never end.

In the current system, both inflation and deflation are considered economic problems, i.e. when prices go up and purchasing power decreases, it’s bad. Same with deflation, i.e. when prices of goods go down, and consumer purchasing power increases, it’s still bad for the economy.
I think all economists should be shoot on sight.
The basic needs of the people must never be subjected to economics. They must be made readily accessible at all times. 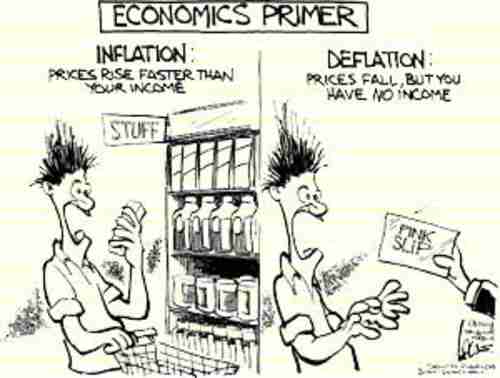 “The ECB Has Lost Control” – Spiegel Asks If “Helicopter Money” Comes Next?

Submitted by Tyler Durden on 01/07/2015 18:15 -0500
Just 2 short months ago we warned of the rising voice among the cognoscenti tilting their windmills towards the concept of “helicopter money,” as Deutsche bank noted, “perhaps there’s an increasing weariness that more QE globally whilst inevitable, is a blunt growth tool and that stopping it will be extremely difficult (let alone reversing it) without a positive growth shock.” Committing what Commerzbank calls “the ultimate sin” is now reaching the mainstream as Germany’s Der Spiegel notes it is becoming increasingly clear that Draghi and his fellow central bank leaders have exhausted all traditional means for combatting deflation; and many economists are demanding that the European Central Bank hand out money to consumers to stimulate the economy.
As Deutsche Bank’s Jim Reid previously noted,

I had a few meetings yesterday and one of the biggest surprises I had was that for the first time in a long time people were talking about helicopter money and debt cancellation being the end game. This was a major theme of our 2013 long-term study but one that we’ve struggled to get much traction with over the last year. Perhaps there’s an increasing weariness that more QE globally whilst inevitable, is a blunt growth tool and that stopping it will be extremely difficult (let alone reversing it) without a positive growth shock.

Maybe Japan’s move this week in delaying the further sales tax increase and the economy’s adverse reaction to the first increase reminds the market how difficult it might be to actually pay the bills with real money. As we said earlier this week it could be that the last few days marks the first steps towards monetization. Anyway, this is not something for today or tomorrow but the fact that different clients brought it up independently of each other makes me think that’s its starting to get into people’s thoughts.

… A broad-based tax cut, for example, accommodated by a program of open-market purchases to alleviate any tendency for interest rates to increase, would almost certainly be an effective stimulant to consumption and hence to prices. Even if households decided not to increase consumption but instead re-balanced their portfolios by using their extra cash to acquire real and financial assets, the resulting increase in asset values would lower the cost of capital and improve the balance sheet positions of potential borrowers. A money-financed tax cut is essentially equivalent to Milton Friedman’s famous “helicopter drop” of money