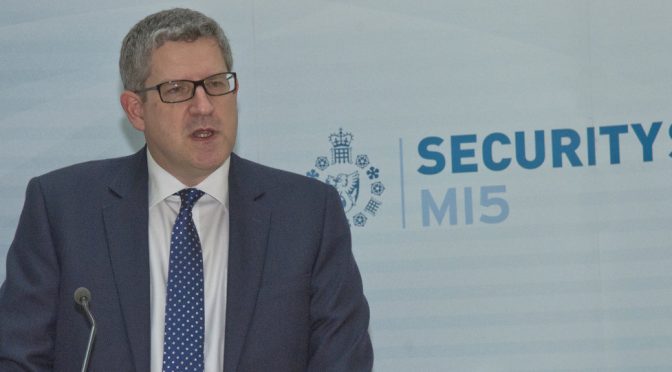 This is becoming more of a full-blown action-packed entertainment for me.
After the botched false flag “shooting of a cop”, and those at the Charlie HedgeHog office, they are now chasing the “terrorists” all over France…
In order to psychologically terrorize the public even more, no less than the MI5 Chief has sounded the alarm of  an impending mass casualty event and they, the government, could not help us. How irresponsible could this people be?
Well, shit on them.

Head of Britain’s MI5 agency reportedly said that a group of core al-Qaeda terrorists in Syria is planning attacks, adding that intelligence services cannot hope to stop them all.

MOSCOW, January 9 (Sputnik) – Militants in Syria were planning “mass casualty attacks” in the West, the head of Britain’s MI5 agency Andrew Parker said, adding that intelligence services may be powerless to stop them, AFP reported.
“We know… that a group of core al-Qaeda terrorists in Syria is planning mass casualty attacks against the West,” agency’s head was quoted as saying to journalists on Thursday. 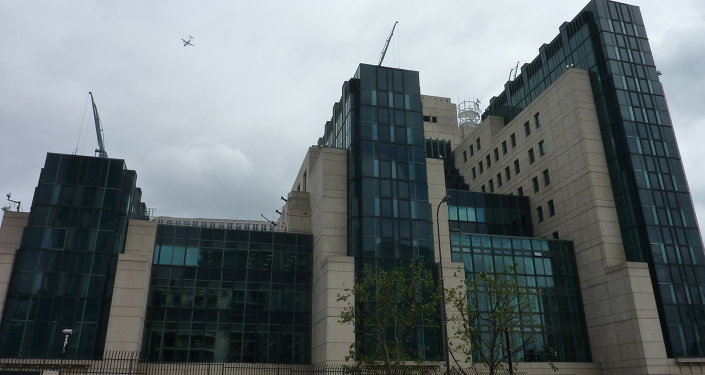 “Although we and our partners try our utmost, we know that we cannot hope to stop everything,” Parker was quoted by the press agency.Earlier the head of the agency spoke about the threat from extremists amid terrorist attack on the headquarters of French satirical newspaper Charlie Hebdo. “It is too early for us to come to judgements about the precise details or origin of the attack but it is a terrible reminder of the intentions of those who wish us harm,” he said in his Thursday speech in London.
He estimated that “600 extremists are among the many Britons who have travelled there (to Syria). A significant proportion has joined ISIL (IS),” and called the threat “ongoing and increasing,” CBS News cited.

A representative from the Prime Minister’s office claimed earlier that the United Kingdom would tighten security measures and border checks and had already sent police officers from anti-terrorist units to France.On Wednesday morning, three gunmen attacked the office of satirical weekly magazine Charlie Hebdo in Paris, killing 12 people and injuring 11. Late Wednesday night it was reported that French anti-terror squads began special operation in three different locations in the north-eastern city of Reims and in the nearby town of Charleville-Mezieres to arrest the suspects.
source »
Yeah, right, you need a bigger budget for that. Wait, it’s already here!

Chancellor George Osborne pledged additional funding to Britain’s secret services to protect the state from the heightened terror threat, it has emerged.
Britain’s intelligence services were given the money “in the last few weeks,” Osborne said on Friday.
The Chancellor assured MI5 and MI6 they will get whatever resources they need, stressing that security was the “national priority.”
The revelation comes after the head of MI5, Andrew Parker, called for new powers to fight terror threats in the UK in the wake of the Charlie Hebdo attack in Paris, in which masked gunmen killed 12 people.
Parker said the terror attack in Paris is a “terrible reminder” of Islamist extremists’ agenda of harming the West.
Speaking on BBC Breakfast, Osborne said the extra funding would be used to monitor “self-starter” terrorists traveling to Syria and Iraq.
“In the last few weeks we have put extra money, over a hundred million pounds, into specifically monitoring people who are going to conflicts in Syria and Iraq, these sort of self-starting terrorists who get their ideas off the internet and then go and want to perpetrate horrendous crimes, so we are putting a huge effort in,” he said.
The chancellor promised the security services will get “whatever” they need.
Really?