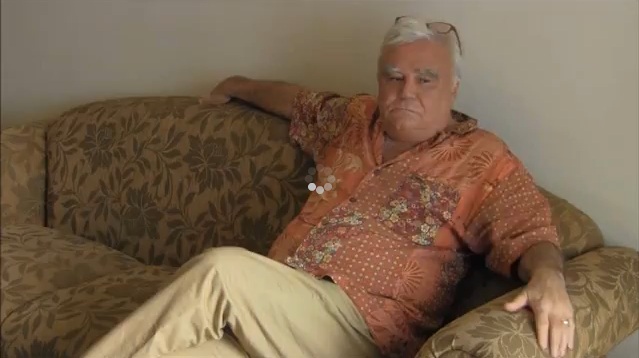 January 10, 2015 / Keenan Team | GroupK
Busted! – The Taming Of The Cabal’s Lowlifes
Neil is mad as hell!  He’s had enough of the pointless criminal endeavors that these cabal cronies are foisting upon those who give their best toward making the change happen.
Well they can forget it. Change is going to come.

2 thoughts on “Busted! – The Taming Of The Cabal’s Lowlifes”