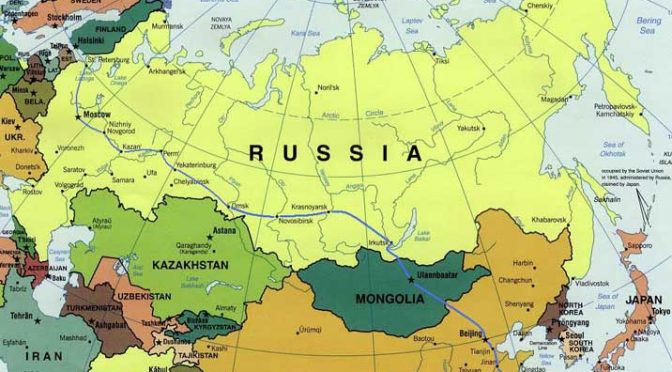 When you have two enemies, neither of which can be subdued by any means, what would you do?
Pit them both into a fist fight by instigating a conflict through bad rumors aimed at forgetting who the real enemy is. Of course, when it comes to China and Russia, this would mean MAD or mutually assured destruction.

Although driving a wedge between the BRICS is more of a pipe dream, still this bad rumor is now initiated by no less than the The Jew York Times via an op-ed written by one, Frank Jacobs, the opinionator.
As an aside, if you look closely just below the picture map of Siberia within the article is a name Joe Burgess, who happens to be a PR tool for Ely Lily, one of the biggies in the world of pharmaceuticals which sought to annihilate the population of the world according to inside John Rengen Virapen.

“I worked in the Pharmaceutical industry that do nothing but annihilate the population of this world. – Dr. John Rengen Virapen

These people are closely linked to one another, and they serve only one purpose, i.e. Zionist global takeover.
Let it be known that China’s New Silk Road and the Maritime Silk Road developments are aimed at developing, not just Siberia, but the entire Eurasia which would benefit even the Americas, North and South. 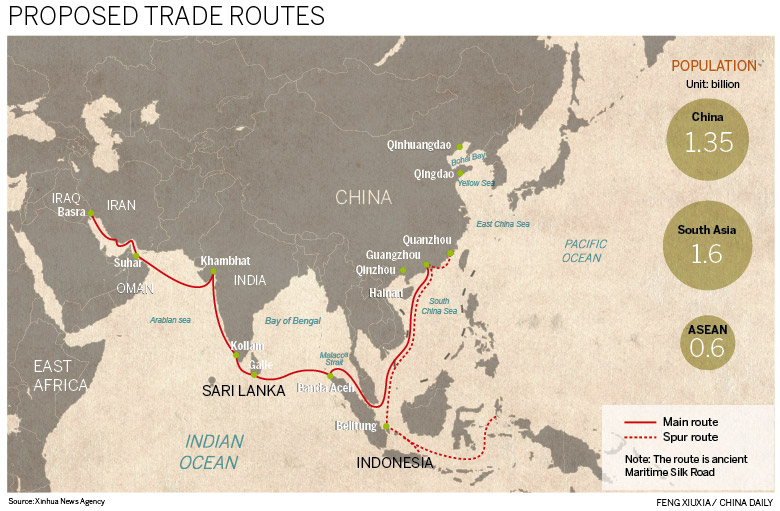 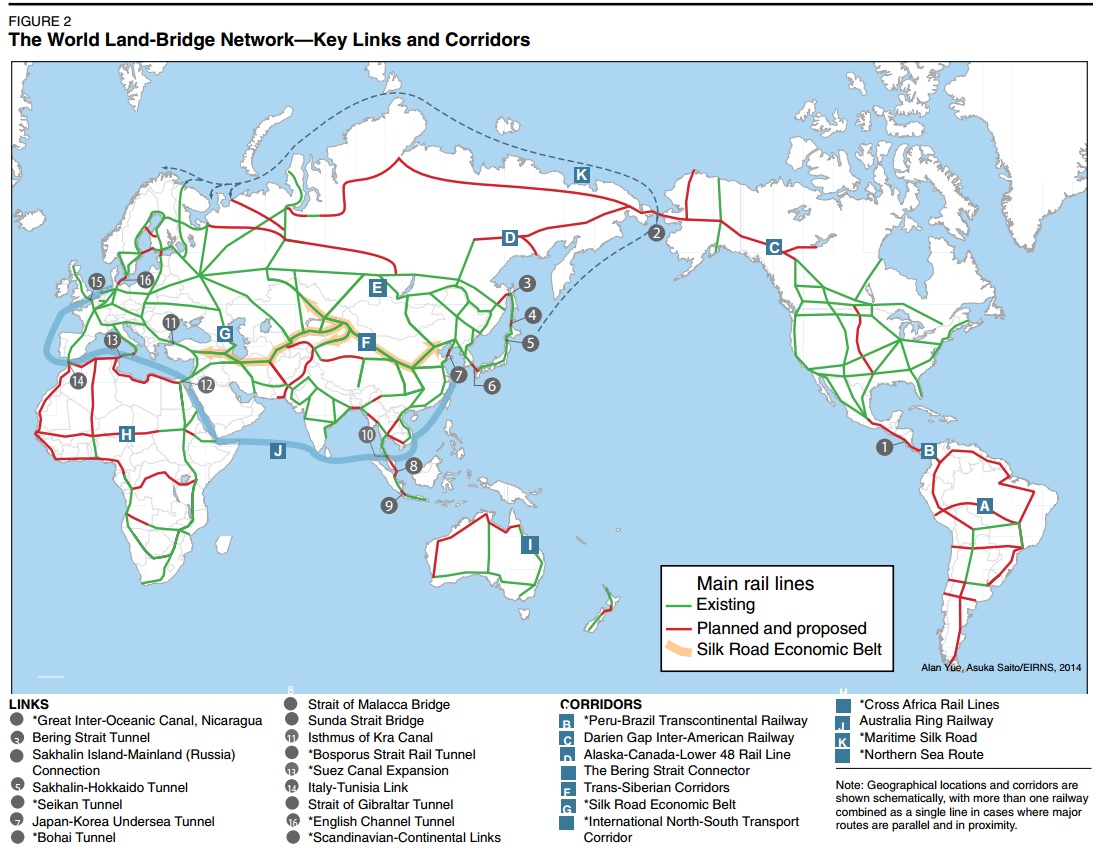 And these projects are already commencing beyond its blueprints… 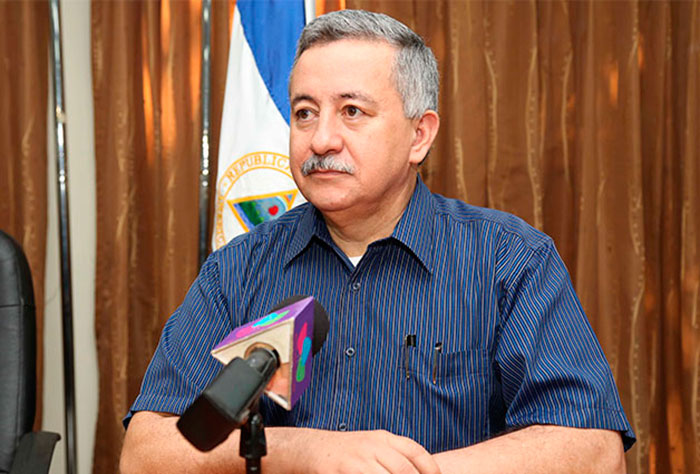 Why China Will Reclaim Siberia

Frank Jacobs, the author of “Strange Maps: An Atlas of Cartographic Curiosities,” blogs at Big Think.
Updated January 13, 2015, 11:54 AM

“A land without people for a people without land.” At the turn of the 20th century, that slogan promoted Jewish migration to Palestine. It could be recycled today, justifying a Chinese takeover of Siberia. Of course, Russia’s Asian hinterland isn’t really empty (and neither was Palestine). But Siberia is as resource-rich and people-poor as China is the opposite. The weight of that logic scares the Kremlin.
Moscow recently restored the Imperial Arch in the Far Eastern frontier town of Blagoveshchensk, declaring: “The earth along the Amur was, is and always will be Russian.” But Russia’s title to all of the land is only about 150 years old. And the sprawl of highrises in Heihe, the Chinese boomtown on the south bank of the Amur, right across from Blagoveshchensk, casts doubt on the “always will be” part of the old czarist slogan.
continue reading »

The Myth of a Chinese takeover in Siberia