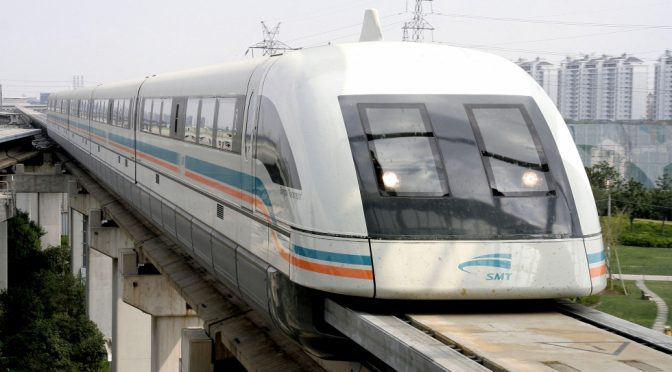 China is putting her money where her mouth is, just like she did when America was just starting on strengthening its newly born Republic.

China is said to have helped in the establishment of the Republic of the united states of America by lending gold and labor, which the latter’s succeeding generations refused to acknowledge, as evidenced by the painting of Thomas Hill’s The Last Spike. 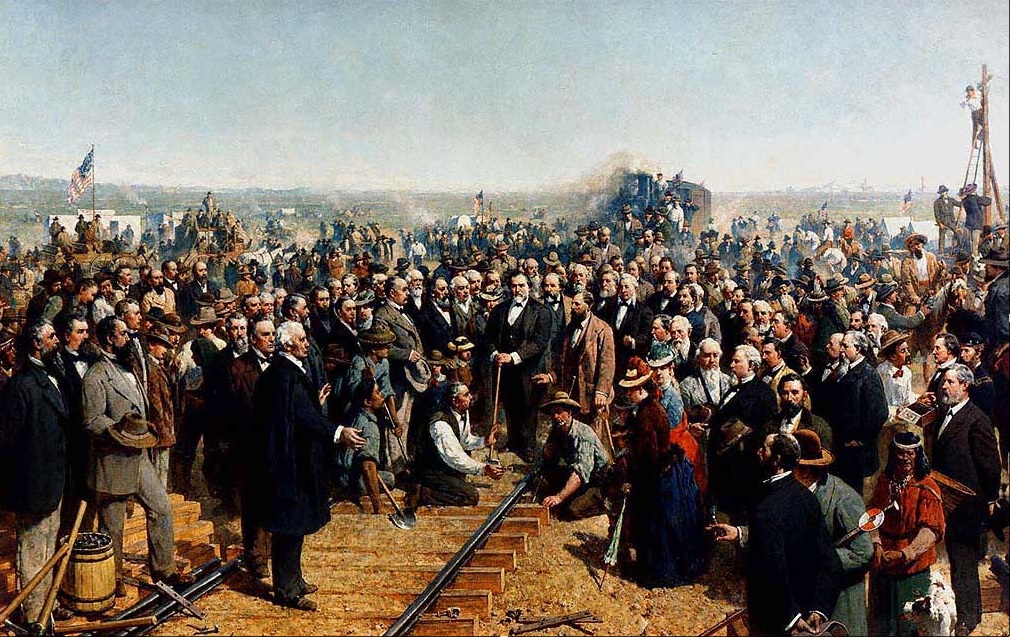 Yes, there’s not a single Chinaman in this painting.
China did this in return for security against the British Empire which was colonizing India and most parts of South East Asia.
From the book Chinese in America by Iris Chang:
“Delighted by the productivity of the Chinese, railroad executives became fervent advocates of Chinese immigration to California. “I like the idea of your getting over more Chinamen,” Collis Huntington, [page 57] one of the “Big Four” executives at the Central Pacific, wrote to Charlie Crocker in 1867. “It would be all the better for us and the State if there should a half million come over in 1868.”
The Central Pacific printed handbills and dispatched recruiters to China, especially the Guangdong province, to find new workers. It negotiated with a steamship company to lower their rates for travel. And fortuitously for the Central Pacific, Sino-American diplomacy would create more favorable conditions for Chinese immigration to the United States. In 1868, China and the U.S. government signed the Burlingame Treaty. In exchange for “most favored nation” status in trade, China agreed to recognize the “inherent and inalienable right of man to change his home and allegiance and also the mutual advantage of free migration and emigration of their citizens and subjects respectively from one country to the other for purposes of curiosity or trade or as permanent residents.”
The new Chinese recruits docked at San Francisco and were immediately transported by riverboat to Sacramento, and then by the Central Pacific’s own train to the end of the laid tracks, which was a moving construction site. There they were organized into teams of about a dozen or so, with each team assigned its own cook and headman, who communicated with the Central Pacific foremen. The Chinese paid for their own food and cooked it themselves-they were even able to procure special ingredients like cuttlefish, bamboo shoots, and abalone. At night they slept in tents provided by the railroad, or in dugouts in the earth. At the peak of construction, Central Pacific would employ more than ten thousand Chinese men.
The large numbers of Chinese made white workers uncomfortable. As Lee Chew, a railroad laborer, later recalled in a spasm of national pride, the Chinese were “persecuted not for their vices but for their virtues. No one would hire an Irishman, German, Englishman or Italian when he could get a Chinese, because our countrymen are so much more honest, industrious, steady, sober and painstaking.” Crocker explicitly acknowledged this work ethic. After recruiting some Cornish miners from Virginia City, Nevada, to excavate one end [page 58] of a tunnel and the Chinese the other, he commented, “The Chinese, without fail, always outmeasured the Cornish miners. That is to say, they would cut more rock in a week than the Cornish miners did. And here it was hard work, steady pounding on the rock, bone labor.” The Cornish eventually walked off the job, vowing that “they would not work with Chinamen anyhow,” and soon, Crocker recalled, “the Chinamen had possession of the whole work.”
continue reading » 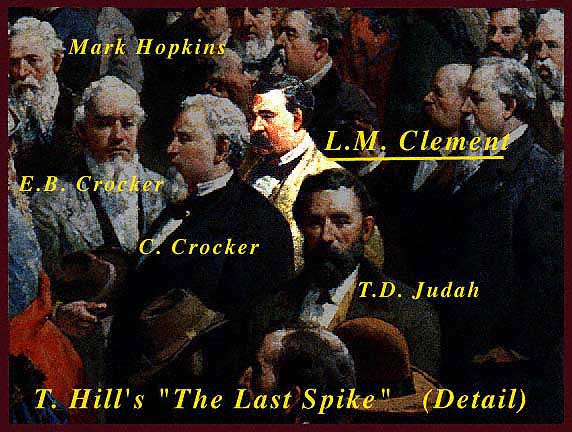 China is going to build a $242 billion (1.5 trillion yuan) high-speed rail link between Beijing and Moscow. The line will cut the journey time from five to ‘two days’, say Chinese authorities.
The railway will be 7,000 kilometers long and go through Kazakhstan, reports Bloomberg citing Beijing’s city government on the social networking site Weibo, China’s alternative to Twitter. The railway will make travel easier between Europe and Asia, the statement said.
China is actively promoting its high-speed railway technology and sees Russia as an especially attractive market because of its strained relations with Western countries over Ukraine.

In October 2014 Russia and China signed a memorandum of understanding over a high-speed railway connection. Russian Railways then reported that its purpose was to plan for a high-speed Moscow – Beijing Eurasian transport corridor.
The project was more interesting because of the $400 billion deal signed in May for Russian gas giant Gazprom to build a pipeline and start gas supplies to China.
READ MORE: Russia and China seal historic $400bn gas deal
First Vice President of Russian Railways Alexander Misharin said in November that the plan would cost $60 billion to reach the Russian border and that the journey from Moscow to Beijing could be done within 30 hours. The fastest route currently takes at least 5 days.
Misharin expected construction would take from 8 to 10 years. He compared the new railway network to the Suez Canal “in terms of scale and significance.”