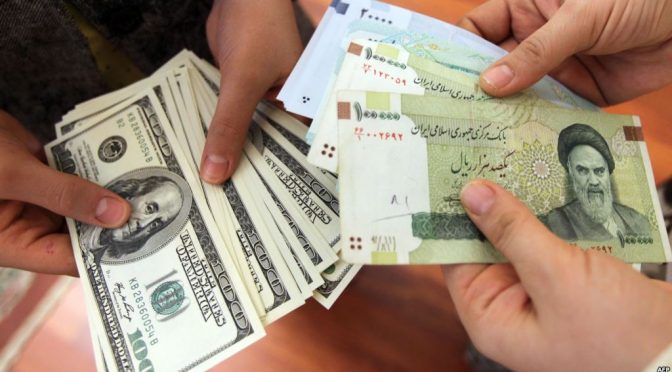 Sanctions and threats of war were being thrown at Iran but it has dealt with them gracefully, and now it has completed its de-dollarization program to free itself from the worthless paper currency to only deal with asset backed payments with other countries.

Iran moves away from US dollar in foreign trade

Iran is stopping mutual settlements in dollars with foreign countries and agreements on bilateral swap in new currencies will be signed in the near future, the Central Bank of Iran (CBI) has said.
“In trade exchanges with foreign countries, Iran uses other currencies, including Chinese yuan, euro, Turkish lira, Russian ruble and South Korean won,” Gholamali Kamyab, CBI deputy head, told the Tasnim state news agency.
He added that Iran is considering the possibility of signing bilateral monetary agreements with several countries on the use of other currencies.
Kamyab believes bilateral currency swap agreements will ease trade and economic transactions between Iran and other states.
continue reading »

Since last May (and likely long before) when the topic of “de-dollarization” was first uttered in official circles (and not just tin-foil-hat-wearing blogs), the rest of the world (un-isolated as they are) has been warming to the idea that perhaps – just perhaps – it is time to de-dollarize (more or less depending on the despotic region in question). From currency swap agreements to bi-lateral trade agreements to selling US Treasuries and greatly rotating USD reserves into gold, the world’s nations (small and large) appear less and less comfortable holdings dollars in this tempestuous world. Among the supporters of that first “de-dollarization” meeting were China and Iran and while the former continues to work down its exposure, the latter – Iran, according to Tasnim news agency, has almost entirely eliminated USDollars from its reserves and is no longer using dollars in foreign trade.

As Bloomberg reports, Iran is no longer using US Dollars in foreign trade

As a reminder, The Central Bank of Iran said back in June 2014 it had “almost rid” U.S. dollar from forex reserves, replacing it with U.A.E. dirham… it appears to have completed that transition.
*  *  *
De-dollarization complete… and all this as the US tries to broker anti-nuclear accords and delays sanctions…
*  *  *
As we detailed previously, this move should not be a great surprise to any foreign nation.
America’s global economic dominance has been declining since 1998, well before the Global Financial Crisis. A large part of this decline has actually had little to do with the actions of the US but rather with the unraveling of a century’s long economic anomaly. China has begun to return to the position in the global economy it occupied for millenia before the industrial revolution. Just as the dollar emerged to global reserve currency status as its economic might grew, so the chart below suggests the increasing push for de-dollarization across the ‘rest of the isolated world’ may be a smart bet…

By 2008, China’s huge, centuries-long economic underperformance was well down the path of being overcome (Figure 97). 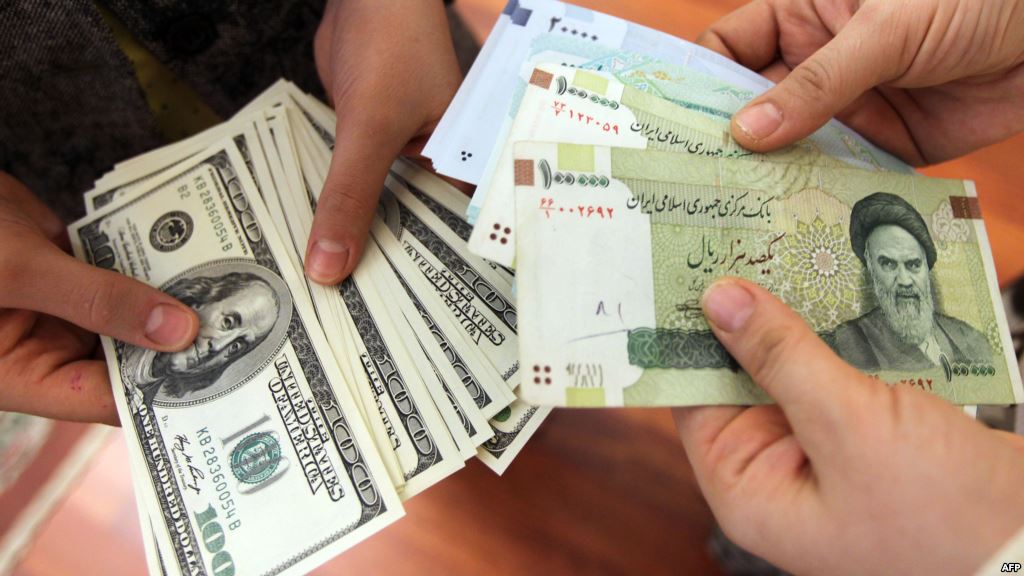 One thought on “Iran's De-Dollarization Complete”