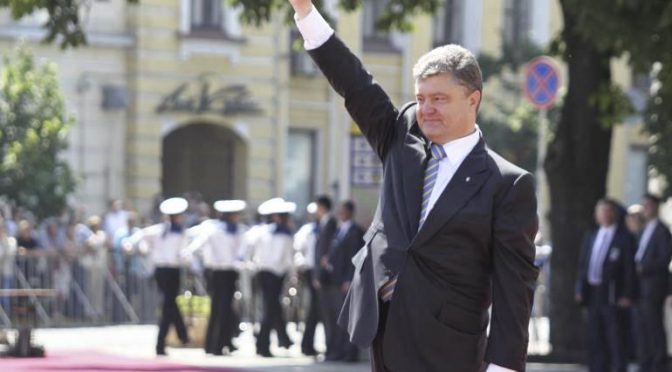 Posted on January 21, 2015 by Eric Zuesse.
China paid Ukraine $3B two years ago for grain still not delivered, now demands refund. Another $3.6B that’s owed to China, will probably also default.
Eric Zuesse
Russia’s RIA Novosti News Agency reported, on January 17th, that China is demanding refund of $1.5 billion in cash and of an additional $1.5 billion in Chinese goods that were paid in advance by China (in 2013), for a 2012 Chinese order of grain from Ukraine, which goods still have not been supplied to China.

So, that’s the Ukrainian Government’s predicament, regarding this war.