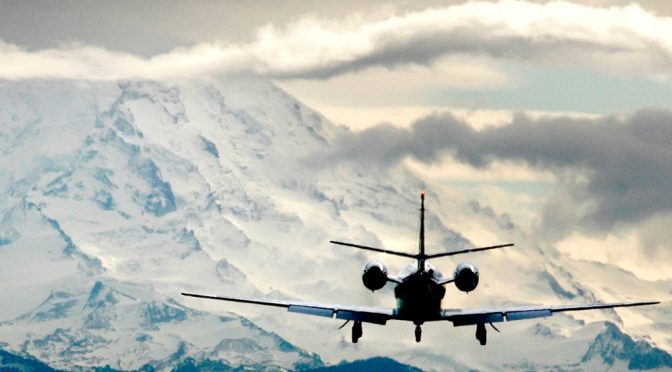 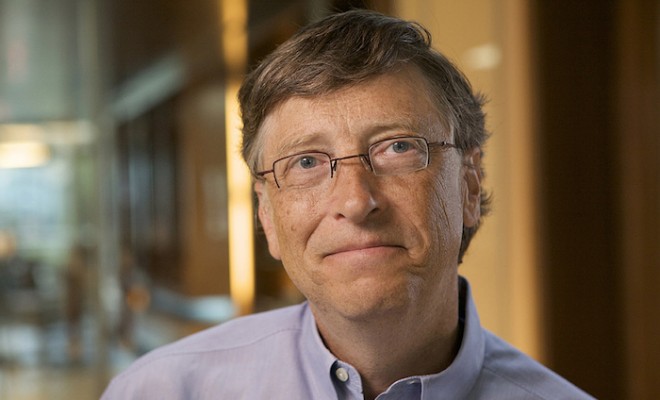 
This article originally appeared on End of the American Dream. Welcome to the recovery suckers.
In Liberty,
Michael Krieger