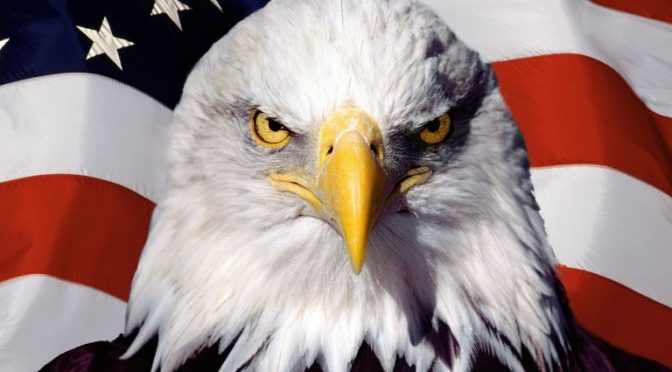 There’s no denying that everyone everywhere has to struggle on a daily basis in order to survive. How fortunate are those who are able to free their minds amidst the limits of the physical.
Although the Seers have predicted the people’s victory, but we are still at a time when the greatest war humanity has to fight is yet to be won. It is therefore incumbent upon all of us to do our part wherever and whenever possible.
How beautiful it would be if we are all committed to leave this world a lot better than we found it.

Allow us now to share an enlightening  comment from one of our readers.
To fully understand what compelled here to give us her precious time, kindly read this article.

Susan O is wishing she was able to get out there and do so many things to help our country. 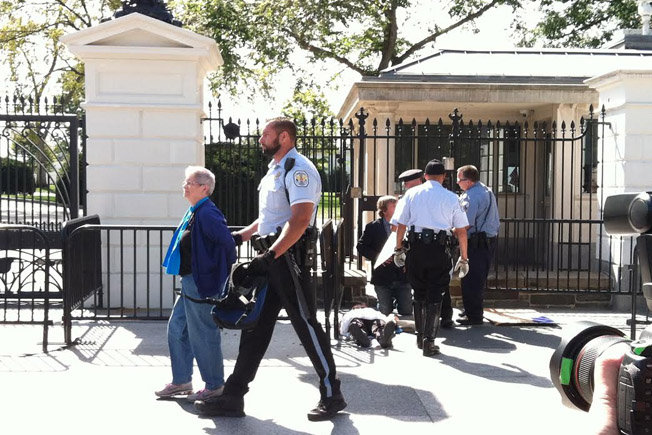 2 thoughts on “Susan O Comes From A Family Of Patriots”