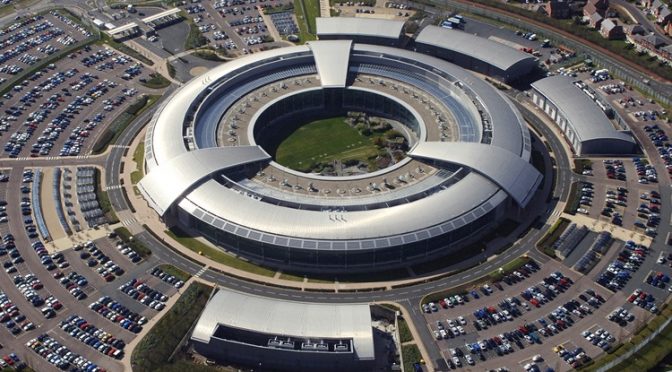 We’ve watched Snowden’s documentary “CitizenFour” this weekend in order to have a full understanding of how pervasive the surveillance mechanism is and to know more of the man.

Just like Julian Assange of Wikileaks, Snowden took necessary steps to secure all information he gathered from NSA by distributing them on multiple locations, before he started coming out.
The scope of the entire revelation may take us years to completely sift through. But it is without doubt the most profound, daring and selfless single act of one man having to stand the biggest enemy in our age, all for one thing – to contribute to the fight for everyone’s freedom that have been lost long time ago.
It is hoped that his action may emboldened others in possession of state secrets to come out.

Regime that governed access to intercepted information obtained by the NSA breached human rights laws, according to Investigatory Powers Tribunal

The legal challenge was the first of dozens of GCHQ-related claims to be examined in detail by the IPT. Photograph: Ho/Reuters