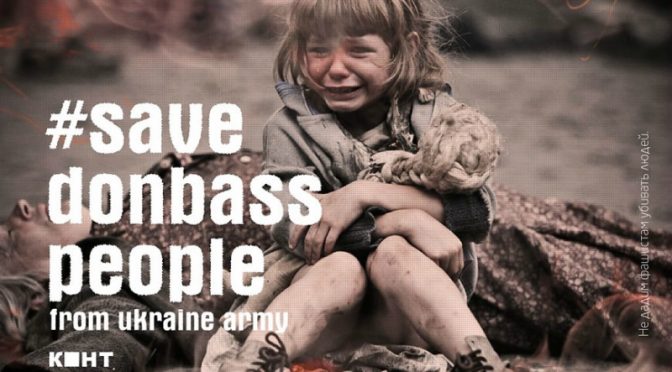 War is awful, but we won’t have the slightest idea how awful it really is until it finally hits home.

Across the island from where we are today occurred the mass slaughter of civilians turned guerrillas defending our motherland in 1890s. The order was to turn the island into a “howling wilderness.”
Few decades later, we needed to survive from another superior enemy in the war of the 1940s. Women were raped; children were thrown over the window only to land at the tip of a bayonet.
Now, we need to survive from the inability of the majority to know who they really are. We as a people have lost our identity. We are everywhere, yet we are lost in our own.
Americans had their share of the ugliness of war during their noble fight for independence and the civil war that cost so many lives. But it seems the recent generations have already forgotten all about it.
Isn’t it a good time for every awakened American to start taking action to finally put a stop into this “world policeman attitude” and focus more on domestic chores instead?
The world would surely be a better place once all of those who understand what is really going on would take there awareness to the next level and really start doing something that would end all these madness.
Wouldn’t it be good if we just remove all those who make the decision to go to war with everybody else?
Yes, war is a racket, and all wars are bankers’ war. But who will eliminate the cause of war when they are in your backyard?
Don’t look anywhere else. We are talking to you. We are appealing to you.
The people of Syria and  Palestine are appealing to you. The people of Donbass are appealing to you.
We want to see the proud Americans policing their own neighborhoods this time.

Posted by Richard Edmondson on February 7, 2015
A Look at the People of Donbass and the possibility of a US-Russia confrontation

Despite the illustrious array of talent (or perhaps because of it) Ukraine is starting to take on certain characteristics of a failed state.  The hryvnia, the country’s main unit of currency, has plunged approximately 50 percent in value in the past two days. In addition to a $17 million IMF bailout received last year, Jaresko is now saying the country needs about $15 billion in “additional, incremental” funding.
With the majority of the nation’s natural wealth in the eastern region, an economic recovery would appear less likely if the breakaway republics continue to go their separate ways–something which apparently cannot be tolerated. As the New York Times put it:
…if the evidence continues to accumulate that Mr. Putin and the rebels are carving out a permanent rebel-held enclave in eastern Ukraine, à la Transdniestria, Abkhazia or South Ossetia, he must know that the United States and Europe will be compelled to increase the cost.
As Jesus once said, “Wherever there is a carcass, there the vultures will gather.”
It is from a ringside seat that the people of Donbass now watch the vultures feast.
http://www.veteranstoday.com/2015/02/07/powerful-documentary-on-the-people-of-donbass-and-why-nato-will-be-in-a-tough-fight-should-it-invade-the-region/