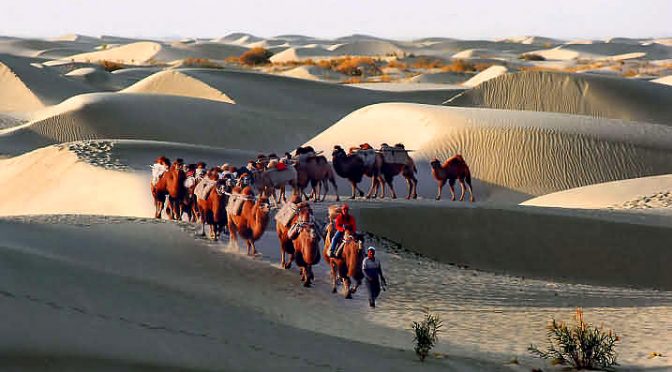 Much analysis is missing perhaps the most important potential role of China’s Silk Road aspirations. 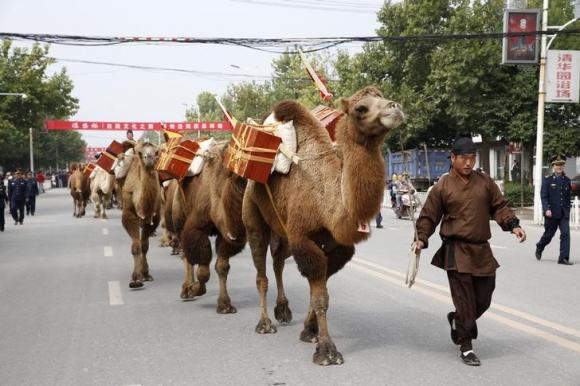