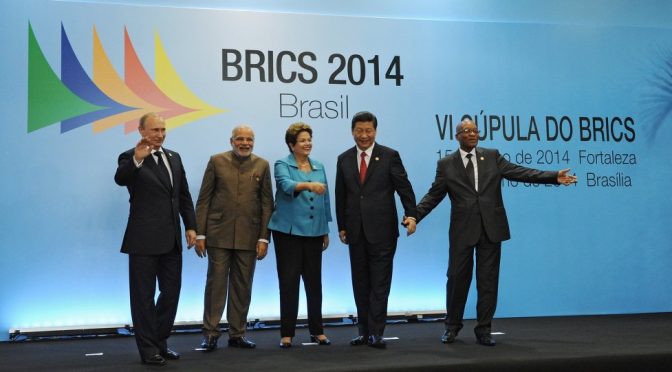 The BRICS is planning to establish its own United Nations on top of the other alternative infrastructures it has already established, i.e. new development bank, SWIFT alternative, credit rating agency, for global wide redevelopment.
To start the process, a fair representation from member nation states comprising the multilateral policy making body must be established.

Russian State Duma Speaker Sergei Naryshkin and Foreign Affairs Committee Chairman Alexei Pushkov discussed the possibility to establish a parliamentary assembly of the BRICS countries during their visit to India, according to the source. 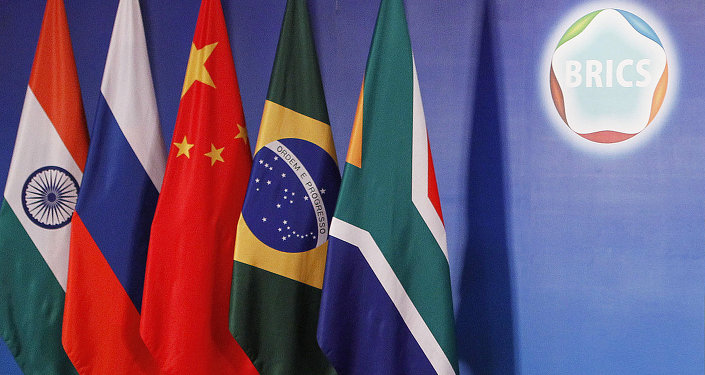 BRICS Development Bank to Function by End of 2015 – Russian Official
MOSCOW (Sputnik) — A parliamentary assembly of the BRICS countries, namely Brazil, Russia, India, China and South Africa, could be established in the near future on Russia’s initiative, the Izvestia newspaper reported Thursday, citing a source familiar with the situation.
The issue will reportedly be discussed during the upcoming trip to India by Russian State Duma Speaker Sergei Naryshkin and Foreign Affairs Committee Chairman Alexei Pushkov.
“We will begin cooperation to establish a parliamentary assembly of the BRICS countries. This will be one of the issues that will be discussed there,” the source told Izvestia.


Russian, Chinese Rating Agencies to Rival S&P, Moody’s, Fitch
Naryshkin and Pushkov will be joined by Russia’s Deputy Finance Minister Sergei Storchak, who oversees the creation of a new bank within the BRICS framework, on their visit to New Delhi, according to the source.
Pushkov declined from passing detailed comment on the source’s statements, but confirmed to Izvestia that Russia is set to “strengthen and give new impetus to inter-parliamentary cooperation within the BRICS format.”
The BRICS group of prominent emerging economies was established in 2010, when South Africa joined Brazil, Russia, India and China in what was previously known as BRIC.
Read more: http://sputniknews.com/politics/20150226/1018779609.html#ixzz3SrWieofd
We can help bring down the Cabal and defeat the Depopulation Agenda