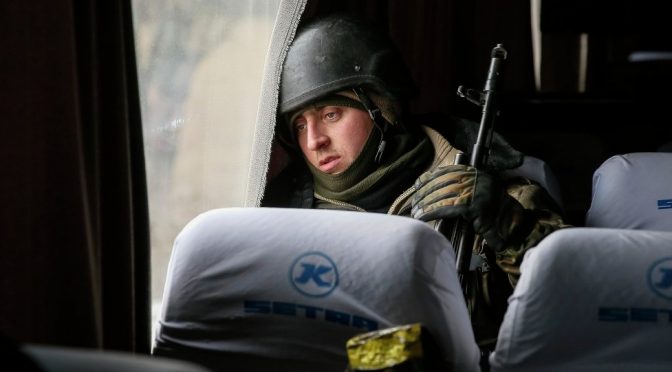 The Ukrainian military’s recruitment efforts are grinding to a halt. Sputnik offers insight into some of the reasons why.