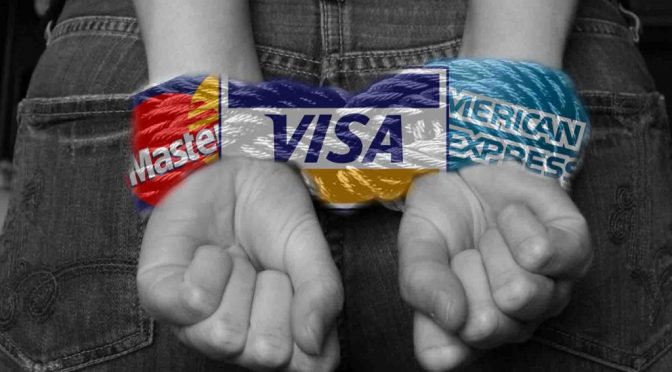 During the time of the Marcos Dictatorship (1966-1986) we were mocked at as the “Sick Man in Asia” or “a country of 60 million cowards and one son of a bitch” by the Americans of those days.
We did revolt eventually in 1986, only to be hijacked by the Jesuit/CIA agents comprising the Council of Trent – Makati Business Club clique, the day after they appointed Corazon Aquino, widow of opposition leader Ninoy Aquino, to the presidency.
“Ninoy” Aquino was assassinated 3 years before, and US politicians  and mainstream media were blaming the Marcoses for his death. Assassination of opposition leaders is not new for the CIA.
The root cause of our problem, therefore, is not domestic but foreign.
So, what would you do when you start to realize you’re just a slave, and the very government that’s killing your countrymen through false flag operations like 9/11 WTC would ask for more military aid on top of the $100 billion your government have provided before?
Would you just stand idly by and do nothing?

Would you still do nothing even knowing that the removal of the root cause of your own enslavement would also mean freedom for the rest of the world?
A “country of 320 million cowards and a flock of sons of bitches,” that’s a burden to carry for sure.

Most Americans Are Slaves And They Don’t Even Know It 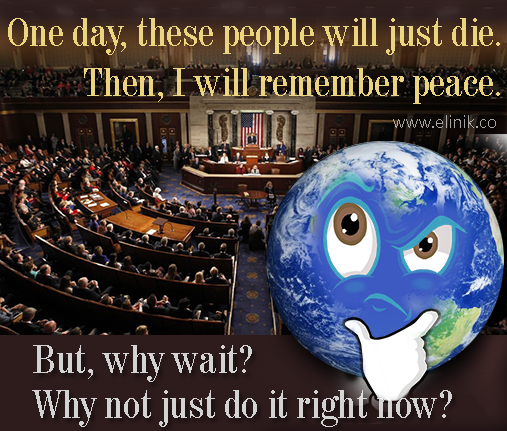 So can we really call ourselves the “home of the brave and the land of the free”?
Isn’t the truth that the vast majority of us are actually deeply enslaved?
Please feel free to share what you think by posting a comment below…
source »

Israel asks US for additional $300mn for missile defense – report

Israel reportedly bypassed the White House and asked the US Congress for an extra $317 million to be added to President Barack Obama’s budget for the next fiscal year in order to fund Israeli missile defense programs, Bloomberg reported.
The requested funds would be in addition to the $158 million already proposed by the Pentagon for Israel’s security needs for the fiscal year that will begin on October 1. The new allocation will allegedly finance the ‘David’s Sling’ and ‘Arrow-3’ programs – designed to intercept medium- to long-range missiles – as well as provide an anti-ballistic missile system.
According to Bloomberg’s report on Friday, the director of Israel’s missile defense organization Yair Ramati “visited lawmakers and aides to the congressional defense committees on February 2 and 3 to outline the case for more money and thank them for past assistance.”
Ramati completely bypassed the White House and the Pentagon. The report links the move to the tense relationship between the Obama administration and the Israeli government ahead of Prime Minister Benjamin Netanyahu’s speech to Congress on March 3, which is likely to stress that the White House is pursuing a “bad deal” by negotiating to curb Iran’s nuclear program.
Read more‘Cherry-picked leaks’: US accuses Israel of distorting Iran nuclear talks details
The report revealed that Ramati’s proposal included $250 million to start production of the David’s Sling system, in addition to Obama’s $37 million request for development. Another $35 million Ramati requested for the initial production of Arrow 3, in addition to the $55.7 million the US administration is seeking for development.
During his visit to Capitol Hill, Ramati “distributed one-page sheets naming US contractors that would benefit from production funds for each of the missile defense systems.” According to Bloomberg’s information, the list included Chicago-based Boeing Co.; Waltham, Massachusetts-based Raytheon Co.; Arlington, Virginia-based Orbital ATK Inc.; and Falls Church, Virginia-based Northrop Grumman Corp.
When contacted by Bloomberg, the Israeli embassy in the US declined to comment on the report.
The US already provides Israel with $3.1 billion a year as “foreign military financing,” which excludes other missile defense funds, according to the report.
For the current fiscal year, Congress has reportedly provided $620 million, including about $347 million for missile defense programs. US Congress has appropriated more than $1.2 billion since 2011 for the Iron Dome, which is designed to intercept and destroy rockets.
In light of the large amounts of distributed funds, US lawmakers have been insisting that Israel use American-based defense contractors when spending the received money.
Last year, the Israeli government agreed to spend more than half the funds provided by the Pentagon for the Iron Dome in the US by this year. Until recently, the missile system was been built solely in Israel by Rafael Advanced Defense Systems Ltd.
Iran nuclear talks have created a significant rift between Israel and the US. Last week, the White House and State Department stated that Israel inaccurately provided information and twisted the official US position in nuclear talks with Iran, and accused Tel Aviv of “selectively” leaking details of sensitive talks.
Washington has also voiced suspicion that Netanyahu’s office directly provided Israeli journalists with the leaked information, including an alleged offer to Iran to keep 6,500 centrifuges for uranium enrichment. A White House spokesman expressed frustration with the “cherry-picked” information released by the Israelis out of context.
source » 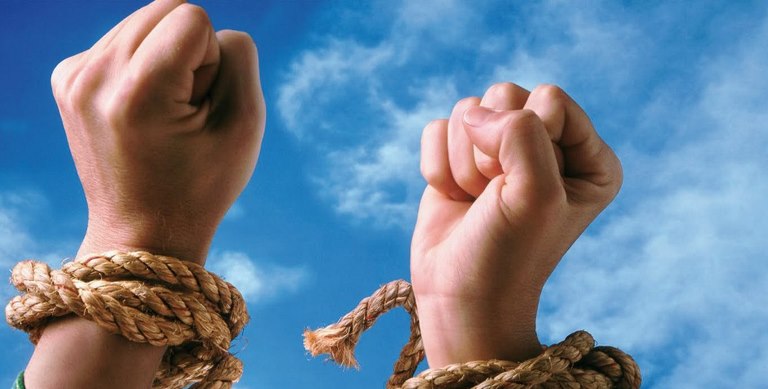