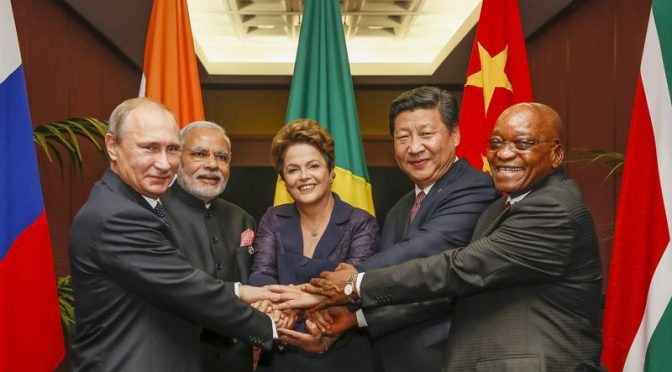 Winston Churchill once said, “I feel lonely without a war.” He also badly missed the loss of empire. Churchill’s successor – the ‘Empire of Chaos’ – now faces the same quandary. Some wars – as in Ukraine, by proxy – are not going so well.

One thought on “BRICS + Germany: What are they cooking?”