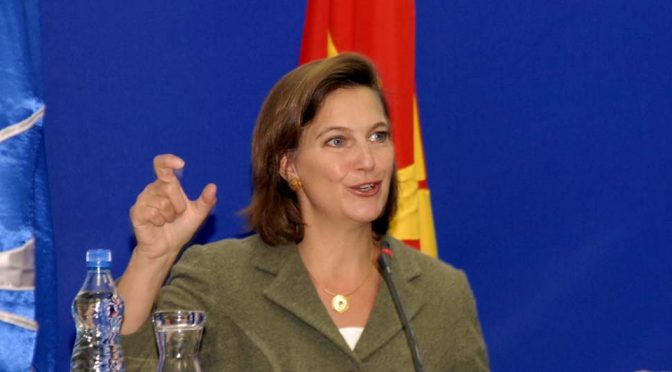 Pockets of resistance to the Peoples’ New World Order may be left with no more ace to play than the old and recycled false flag methodologies that nobody in his right mind is buying anymore.

These Cabalists are really finding it hard to deal with the prevailing reality that the “useless eaters” are here to stay and there’s nothing they can do about it.
–
This article appears in the March 6, 2015 issue of Executive Intelligence Review.