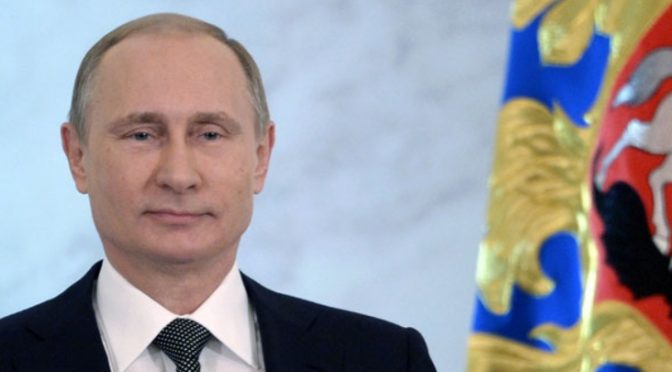 This just came in from Veterans Today…
Vladimir Putin
President of the Russian Federation
23, Ilyinka Street,
Moscow, 103132, Russia.
Mr. President:
Political divides within the US now clearly threaten world peace.  Pro-Israeli factions within the US are working, not only to sabotage a nuclear settlement with Iran but go much further.  Recent lapses in judgement and decorum by General Breedlove of NATO, covert US aid to ISIS/ISIL and moves by certain US factions in support of terrorist factions in Libya and across Africa have raised the stakes.

We at Veterans Today, in consultation with staff members and unlisted associates, some former Soviet and Russian intelligence officials known to you, are aware that the intelligence services of the Russian Federation have files in their possession, some kept for many years, that should now be made available.  As our initial request, we ask for the following documents we know to be in Russian keeping

These are only a small percentage of the materials you have available, materials that, quite frankly, will not be of value if world events continue their current levels of deterioration.
Thank you,
Gordon Duff
Senior Editor Veterans Today
source »
We can help bring down the Cabal and defeat the Depopulation Agenda

One of the sources of funds for the Cabal is Big Pharma. It also serves as the weapon of mass destruction via vaccine tainted with live virus it is suppose to protect us from, and the deadly chemicals use to treat our diseases that they caused through our GMO / pesticide contaminated food supply.