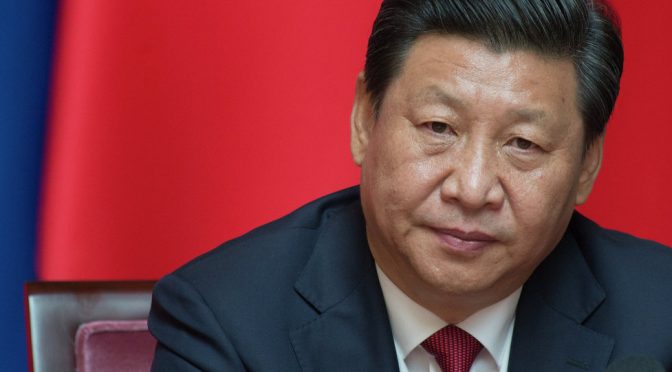 Behavior such as this one is what’s delaying the global reforms that need to be implemented. Like we said earlier, Asia is very determined in establishing a planet of cooperation and peaceful coexistence.
It’s high time for the citizens of the West to remove the shenanigans controlling their governments.

An editorial in the Chinese state-run Xinhua news agency blasts the US government for its attempts to steer Britain away from China’s new infrastructure investment bank.
The United States has launched into paranoid hysteria by criticizing the United Kingdom for joining the Beijing-headquartered Asian Infrastructure Investment Bank (AIIB), China’s state-run Xinhua news agency announced on Friday.
“The US has again launched into paranoid hysteria by manifesting its skepticism toward China’s creation of the Asian Infrastructure Investment Bank.”

China’s Maritime ‘Silk Road’ Praised by Overseas Experts, Backed by More Than 50 States
The editorial continues, saying that the US has been closing its eyes to China’s constructive efforts such as the Silk Road Economic Belt, which aims to build an economic corridor between China and Europe. The editorial also notes that certain US politicians “sometimes simply cannot restrain themselves from making picky and irresponsible remarks” about China.
“This reaction of the US Government is nothing but childish paranoia toward China, which should not be surprising considering that Washington has long ago set itself on a wave of distrust.”
The official commentary also added that while China seeks a mutually beneficial relationship with the United States, its current paranoia can only threaten future prospects:
“The US Government must understand that prejudice and deep-seeded strategic mistrust toward China cannot help develop healthy and strong relations with this Asian country.” 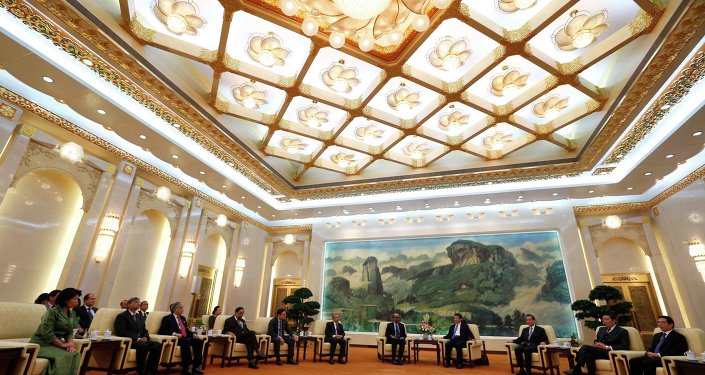 US Rebukes UK for Joining Beijing’s World Bank
On Friday, the US government expressed its disapproval of the UK’s decision to become a founding member of the Asian Infrastructure Investment Bank. A senior US official told the Financial Times that he is “wary about a trend toward the constant accommodation of China, which is not the best way to engage a rising power.”
In October, Australia decided against joining the new bank after US Secretary of State John Kerry reportedly personally asked Australian Prime Minister Tony Abbott to not join the bank.
Read more: http://sputniknews.com/asia/20150313/1019455778.html#ixzz3UHRowzO0
One of the sources of funds for the Cabal is Big Pharma. It also serves as the weapon of mass destruction via vaccine tainted with live virus it is suppose to protect us from, and the deadly chemicals use to treat our diseases that they caused through our GMO / pesticide contaminated food supply.
We can avoid using drugs, defeat any viral attack and scaremongering easily by knowing how to build our own comprehensive antiviral system. Find more about it here.