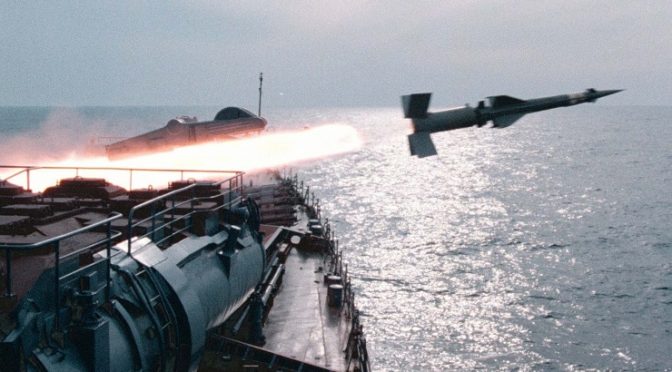 All of Russia’s military commands are on full alert as NATO personnel and matériel are being delivered in strategic positions along its border.

NATO drills in the Black Sea


Six NATO vessels are participating in military drills in the Black Sea. The group includes USS Vicksburg, four frigates – Turkey’s Turgut Reis, Italy’s Aliseo, Canada’s Fredericton and Romania’s Regina Maria, as well as Germany’s Spessart auxiliary ship. US Vice-Admiral Brad Williamson is in charge of the group.
According to NATO’s press-service the drills are aimed at practising protection from air raids and from torpedo attacks by submarines. NATO warships are obliged to meet the conditions of the Monroe doctrine not to stay in the Black Sea basin longer than 21 days. The water displacement of NATO warships staying in the Black Sea should not exceed 45,000 tons. Most recent NATO Black Sea maneuvers in this TASS photo gallery.
source »
One of the sources of funds for the Cabal is Big Pharma. It also serves as the weapon of mass destruction via vaccine tainted with live virus it is supposed to protect us from, and the deadly chemicals used to treat our diseases that they caused through our GMO / pesticide contaminated food supply.
We can avoid using drugs, defeat any viral attack and scaremongering easily by knowing how to build our own comprehensive antiviral system. Find more about it here.

One thought on “NATO Not Engaging Russian "Military Exercises"”