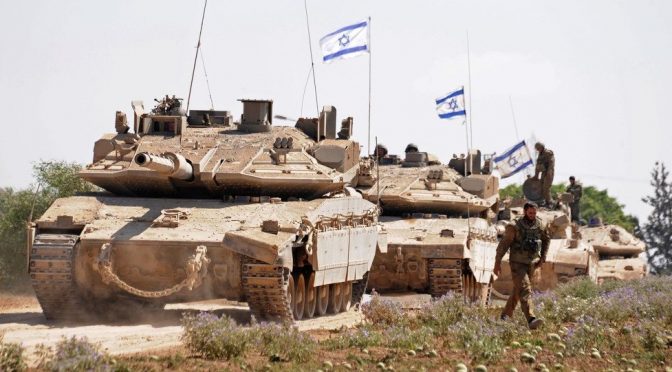 The cursed White House has been saying incoherent statements over the recent months, but in the case about Israel, both the actions and press conferences were, for the most part, consistent.

The declassification of Iran and Hezbollah as terror group is not only a positive move towards finding peaceful resolution to the ongoing Iran-US nuclear talks, but in some way a big slap towards the newly revitalized Netanyahu government.
The information dump about Israel’s nuclear smuggling which not only disqualifies it from receiving US military aid in the future, but that one of those stolen nukes was used in the WTC 9/11 false flag operation killing more than 3,000 Americans on the spot, and many more from cancer due to the effects of nuclear radiation.
The families of the victims of 9/11 will never know the exact toll figures .
On the other hand, two of the few inconsistencies we are observing at this point is its hesitance to join the BRICS’ bank and the recent docking of the “Big Stick” USS Roosevelt at Portsmouth UK, days after England decided to join the BRICS, although it is saying it will proceed to the Middle East to get rid of ISIS. 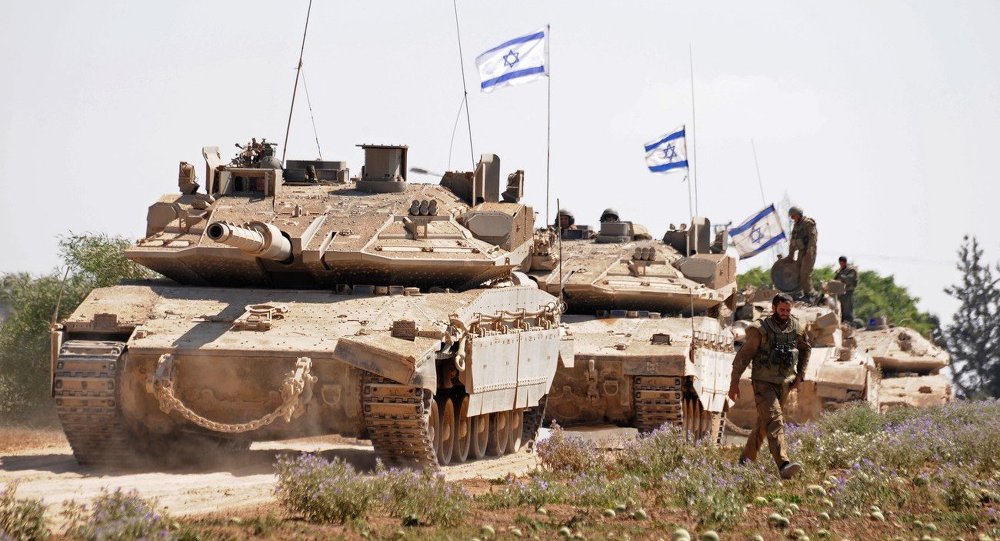 Despite backpedaling by Benjamin Netanyahu, a major rift persists between Israel and the United States over the prime minister’s vow to prevent the establishment of an independent Palestinian state.
“We cannot simply pretend that those comments were never made,” White House Chief of Staff Denis McDonough told the J Street conference in Washington on Monday.
“Israel cannot maintain military control of another people indefinitely,” he said. “An occupation that has lasted for almost 50 years must end.”

© REUTERS/ Amir Cohen
Israeli PM Netanyahu Secures Parliament Majority, Set for 4th Term
Haaretz reported that the left-leaning Israel advocacy group – which opposes some of Netanyahu’s policies – received McDonough’s remarks “enthusiastically.”
McDonough denied claims that the administration’s reevaluation of its approach to the peace process stemmed from President Barack Obama’s “personal pique” against Netanyahu, but he described Netanyahu’s remarks before the election “troubling,” Haaretz reported.
He also reaffirmed Obama’s commitment to an independent Palestine, saying the president would “never stop working for a two-state solution.”
As far as the possibility of Israel’s next government unilaterally annexing lands in the West Bank, McDonough warned that such a move “would be both wrong and illegal” and that America would staunchly oppose it.
“The Palestinian people must have the right to live in and govern themselves in their own sovereign state,” the chief of staff was quoted as saying by the Washington Times.

So Bibi has rowed back on no #Palestinian state comment and half-apologised to #Israeli-Arabs. Will he now say settlements a bad idea?

In a thinly veiled, last-minute effort to pull more right-wing votes when it appeared he could be ousted from office, Netanyahu disavowed a 2009 speech in which he had voiced support for the principle of two states for two peoples.
Following his victory, Netanyahu told NBC News that his support for the two-state solution has not changed, but what has changed “is the reality.”
The White House rejected the retraction, and Obama told the Huffington Post that he is convinced that Netanyahu does not support the establishment of an independent Palestinian state. © AP Photo/ Majdi Mohammed
Palestine Ready for Third Intifada Against Israeli Occupation – Official
“We take him at his word when he said that it wouldn’t happen during his prime ministership,” Obama said.
Some also accused Netanyahu of racist fearmongering over an election-day social media post that warned right-wingers that the country’s Arabs were “voting in droves.”
On Monday, Netanyahu apologized, saying he regretted the comment which he now knows offended Arab Israelis.
“This was never my intent. I apologize for this,” Netanyahu said. “I view myself as the prime minister of each and every citizen of Israel, without any prejudice based on religion, ethnicity or gender.”
“I view all Israeli citizens as partners in the building of a prosperous and safe state of Israel, for all Israelis,” he added.
The Joint List alliance of Arab-dominated parties rejected the apology.
Read more: http://sputniknews.com/politics/20150324/1019911303.html#ixzz3VGfdQq5N
–
One of the significant sources of funds for the Cabal is the healthcare industry which registered a whopping $2.7 trillion in 2011, and is projected to soar to $3.6 trillion in 2016, in the US alone. We believe that this is just a conservative figure.
We can avoid using drugs, defeat any viral attack and scaremongering easily by knowing how to build our own comprehensive antiviral system. Find more about it here.