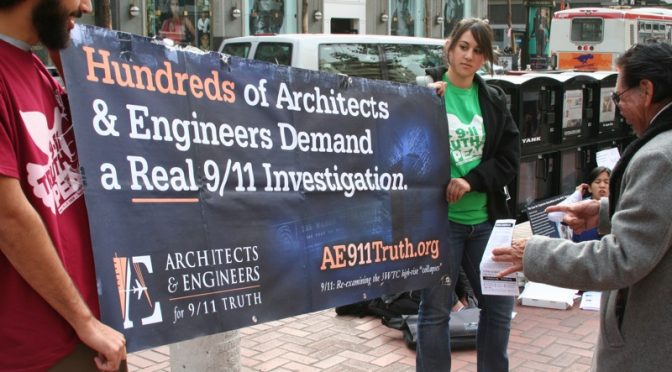 It looks like the Khazarian Mafia will be “prosecuted” successfully in all countries except in the United States itself.
First, there was Malaysia and then a UK man successfully won his case against BBC’s cover up on WTC Controlled Demolition false flag.

This month, the Danish High Court received evidence and scientific arguments from the valiant Architects & Engineers for 9/11 Truth which should squeezed the world of Khazarian Mafia even smaller.

9/11 History Made in Danish High Court

From the expression on one judge’s face — a look of disbelief that 9/11 skeptics know quite well — it was obvious he had never before seen the video. 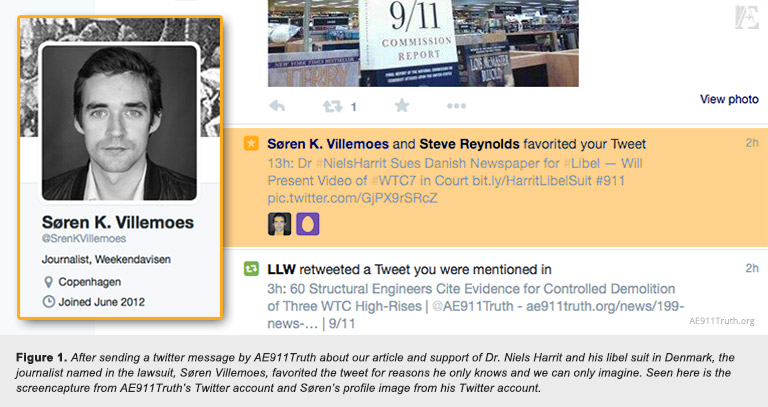