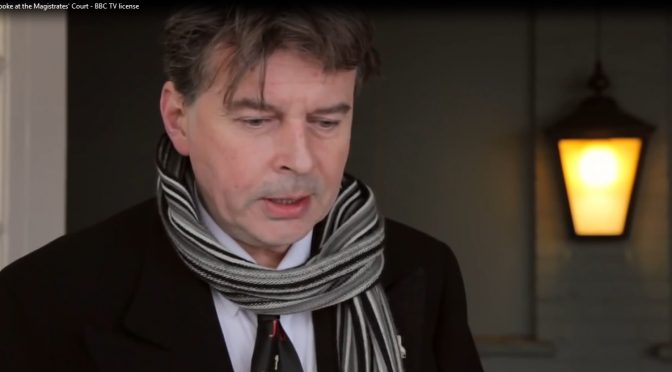 Malaysia has charged and tried some of the real perpetrators of the WTC 9/11 false flag operation to its detriment, i.e. at least two of its passenger airplanes crashed under highly questionable circumstances.
This time, a Briton has single-handedly defeated a mainstream medium for WTC 9/11 false flag cover-up.

So, when will our American friends start doing the same? When will they start sending these high profile criminals to prison?
Should these people just content themselves at complaining that the dinar and dong currency revaluations are not really happening, or that we are just really moving to a One World Bank?
There’s should be no power left of these shenanigans as the funds to hire mercenaries are non-existent by now. In short, there’s no more reason left why the likes of George, Bill, Dick and their handlers are not in jail.

Small 9/11 Truth Victory Unknown to Most Americans: UK Man Won Case against BBC for 9/11 Cover Up 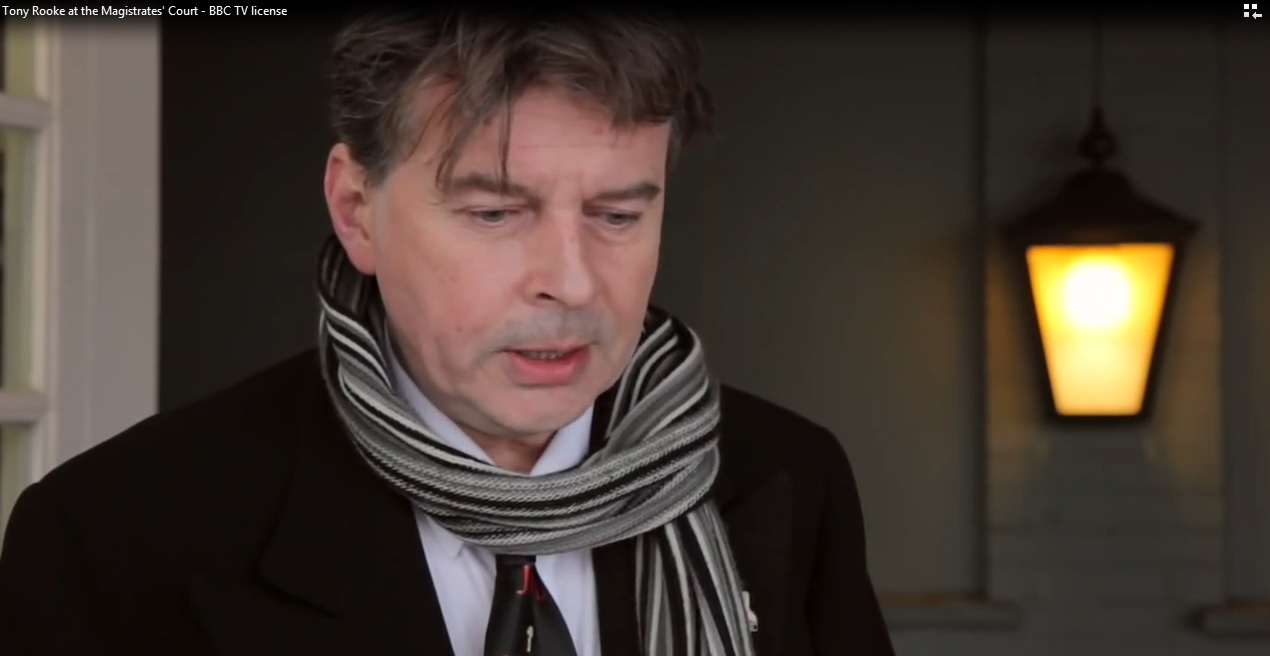 Horsham, UK, 2013 – Tony Rooke, in an act of civil disobedience, refused to pay the mandatory £130 TV license fee claiming it violates Section 15 of the Terrorism Act. Rooke’s accusation was aimed at the BBC who reported the collapse of WTC 7 over 20 minutes before it actually fell, and the judge accepted Rooke’s argument. While it was not a public inquiry into 9/11, the recognition of the BBC’s actions on September 11th are considered a small victory, one that was never reported in the US.
“Today was an historic day for the 9/11 truth movement,” Peter Drew of AE911Truth UK told Digital Journal, “with over 100 members of the public attending, including numerous journalists from around the UK as well as from across other parts of Europe.”

Under Section 363 of the Communications Act, citizens of the UK are required to purchase an annual license in order to use a television receiver. Rooke refused to pay the license fee due to a section of the Terrorism Act that states:
It is an offence for someone to invite another to provide money, intending that it should be used, or having reasonable cause to suspect that it may be used, for terrorism purposes.
The fact that the BBC reported the collapse of WTC 7 twenty-three minutes before it actually fell indicates that the UK was aware of the attacks on 9/11 before they actually happened. The direct implication is that they were working with the “terrorists”, all arguments as to who the terrorists actually were aside.
Here is a broadcast of the BBC’s announcement that WTC 7 (Salomon Brothers Building) collapsed when it was still standing behind the reporter:

One of the significant sources of funds for the Cabal is the healthcare industry which registered a whopping $2.7 trillion in 2011, and is projected to soar to $3.6 trillion in 2016, in the US alone. We believe that this is just a conservative figure.
We can avoid using drugs, defeat any viral attack and scaremongering easily by knowing how to build our own comprehensive antiviral system. Find more about it here.