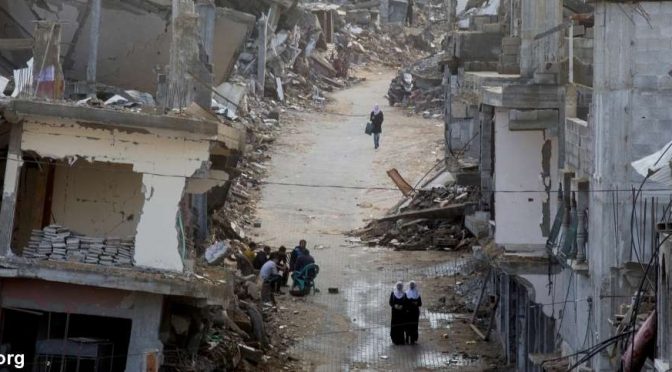 These are positive headlines for this weekend… 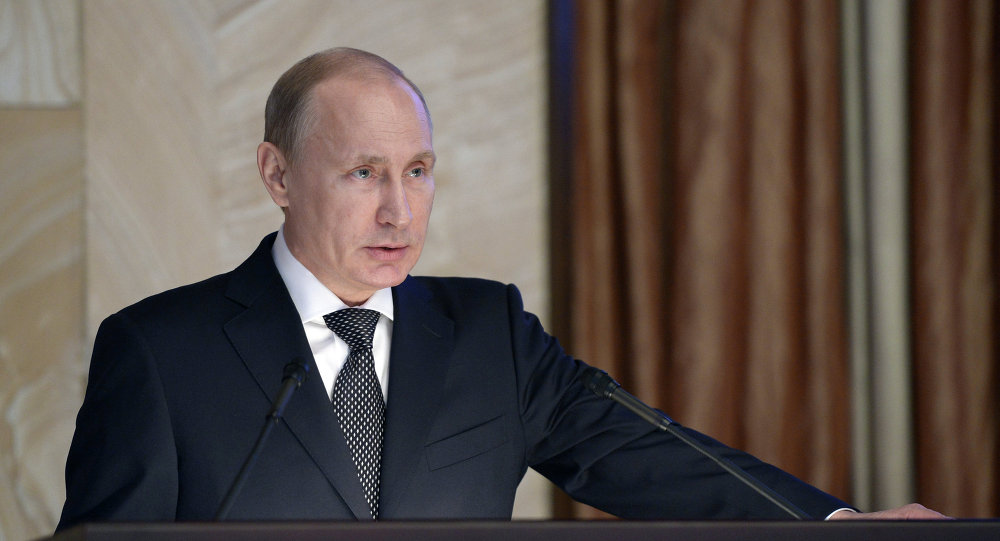 Russian President Vladimir Putin said in his address to the Arab League summit participants that Russia will continue contributing to the attainment of Palestine’s independence.

Arab League Summit Kicks Off in Sharm El-Sheikh Amid Yemen Crisis
MOSCOW (Sputnik) — Russia will help Palestine in achieving its goal of becoming an independent state with the capital in East Jerusalem, Russian President Vladimir Putin said Saturday in his address to the Arab League summit participants.
“Russia will continue contributing to the attainment of this goal [Palestine’s independence], working through bilateral channels and through multilateral channels, including in the ‘Quartet’ of international mediators,” Putin said.
The Quartet comprising Russia, the United States, the United Nations and the European Union, was established in 2002, aiming to reach a long-term peace agreement between Israel and Palestinians.

Under Pressure: Allies Coming Down Hard on Israel Over Palestine Talks
The Russian president stressed on Saturday the need for closer cooperation between the Quartet and the Arab League, and highlighted Moscow’s readiness to cooperate with the league further.
Palestinians seek the creation of an independent state on the territories of the West Bank, including East Jerusalem, partially occupied by Israel, as well as on the Gaza Strip. Palestinians have designated Jerusalem as its capital and called on Israel to withdraw from the Palestinian territories it took after the 1967 war.
Read more: http://sputniknews.com/politics/20150328/1020136637.html#ixzz3VgdHSHSx

“The Chinese economy has entered a new stage of its development, which will be for the benefit of all world countries,” the Chinese leader said


© EPA/YVES LOGGHE/POOL
BOAO /China/, March 28. /TASS/. The volume of China’s investment in other countries’ economies by 2020 will exceed $500 billion, President Xi Jinping said while speaking at the opening of the Boao Forum for Asia annual conference 2015.
“The Chinese economy has entered a new stage of its development, which will be for the benefit of all world countries,” the Chinese leader said.
He said the volume of “Chinese investment abroad will exceed $500 billion over the next five years.”
This year, some 2,000 politicians, economists and representatives of business circles take part in the forum’s work. The Russian delegation is led by First Deputy Prime Minister Igor Shuvalov.
source »
One of the significant sources of funds for the Cabal is the healthcare industry which registered a whopping $2.7 trillion in 2011, and is projected to soar to $3.6 trillion in 2016, in the US alone. We believe that this is just a conservative figure.
We can avoid using drugs, defeat any viral attack and scaremongering easily by knowing how to build our own comprehensive antiviral system. Find more about it here.
We are updating our DNS to www.geopolitics.co to make it more descriptive to our discussions here. Our old www.eclinik.co will be pointing to our healthcare site soon.
Please update your bookmarks accordingly. Thank you very much.