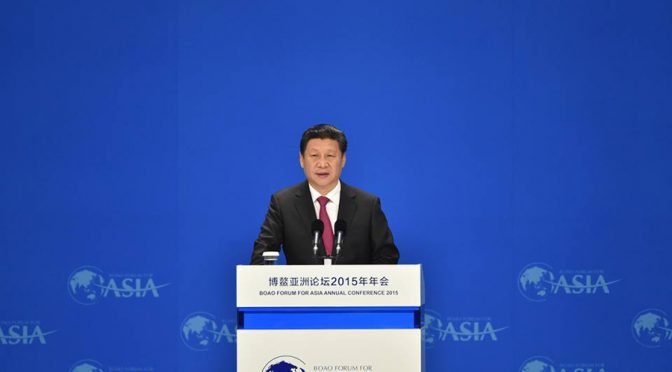 One thought on “The Common Destiny for Asia”