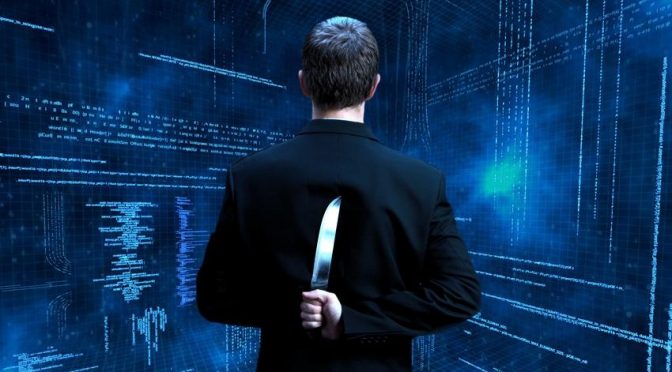 If there’s something we could admire about our enemy is that they are very persistent with their goals.
700,000 people have taken action against Comcast’s takeover of Time Warner — help us reach our goal of 1,000,000 before the deadline.

Dear Fight for the Future member,
We’ve all come to expect the worst from Comcast and their ilk, but this is just over the top.
Last week, media reports exposed the fact that thousands “anti-net neutrality” emails sent to lawmakers came from a shadowy Koch-funded group that’s now being accused of “identity theft” for sending emails from people who had never signed up to oppose net neutrality. 1
If you think that’s bad, just wait. This morning, the New York Times revealed that Comcast has been calling in favors from the many politicians, think tanks, and organizations that they “generously” donate to. Basically they’re bribing politicians and groups to send letters to Congress and the FCC in favor of Comcast’s takeover of Time Warner Cable. 2 It even looks like they straight up wrote Chicago Mayor Rahm Emmanuel’s letter for him. 3
Money talks, and we know that Congress and the FCC will be hearing from all of Comcast’s well-paid friends. The only way to fight this is to make sure that the decision makers hear from hundreds of thousands of REAL people like you right now.
The deadline is approaching! Click here to submit a comment to stop the Comcast Time Warner merger.
The Comcast / Time Warner merger is one of the worst possible things that could happen to the open Internet. It would combine the two largest, most hated cable companies into a single, massive monopoly with control over more than half the country’s Internet users.
With Team Cable using shady tactic after shady tactic, we can’t let up for a second, and we definitely can’t let a company like Comcast get even bigger.
Click here to tell Congress and the FCC to block Comcast’s takeover of Time Warner: https://www.battleforthenet.com/comcast/?org=fff
More than 700,000 people have already taken action to demand that Congress and the FCC block the merger — but there’s a vote coming up and in light of Comcast literally buying support, we need all the signatures we can get. Plus, with all the press around the fake efforts of Comcast and their cronies, we know that breaking 1,000,000 real comments will make a splash in the media, which matters as the vote approaches.
Help us reach our goal of 1,000,000 signatures before the deadline: https://www.battleforthenet.com/comcast/?org=fff
Thanks for all you do to keep the Internet open,
Charlie
P.S. If you’re wondering about who in Congress has been going to bat for Comcast, check out http://www.comcastcustomerhelp.com/ — we built it to highlight a few of Comcast’s most ardent supporters in Congress who also happen to get huge donations from Comcast every year. We released it last week, and it’s already started going viral.
http://www.politico.com/story/2015/03/net-neutrality-email-american-commitment-116553.html?hp=t4_r

2 thoughts on “The Fight for Open Internet Must Continue”