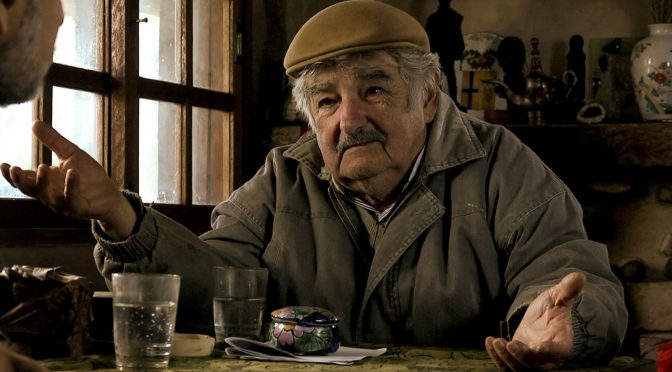 José Mujica, the former President of Uruguay, is probably the only chief executive of a country who truly understood the folly of materialism and the whole concept of the monetary system.
There will never be like him in a very long time. 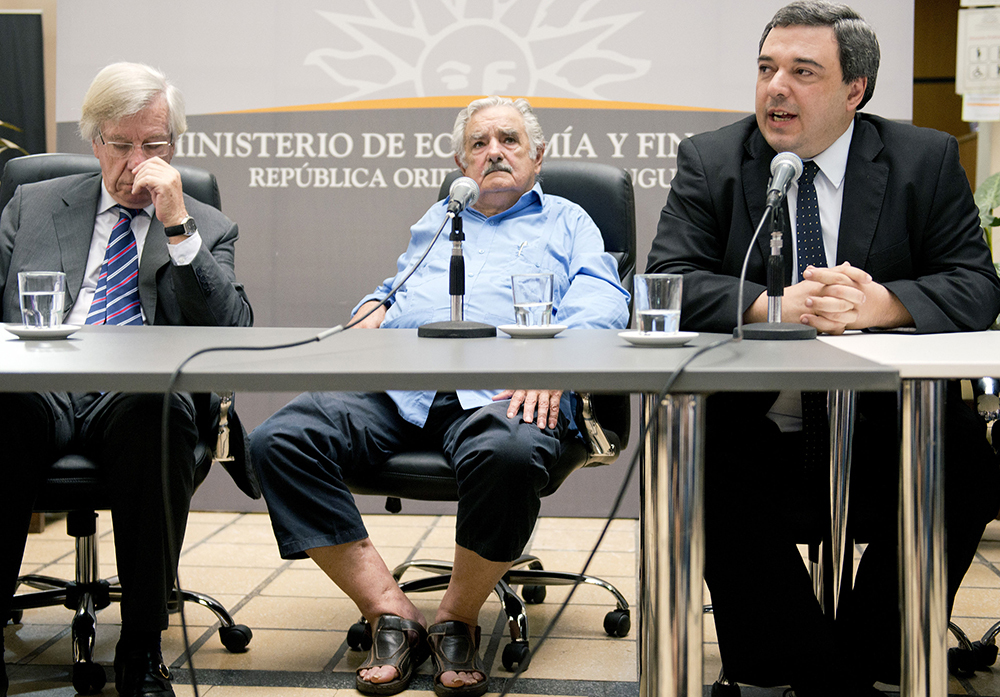 People who like money too much ought to be kicked out of politics, Uruguayan President José Mujica told CNN en Español in an interview posted online Wednesday.
“We invented this thing called representative democracy, where we say the majority is who decides,” Mujica said in the interview. “So it seems to me that we [heads of state] should live like the majority and not like the minority.”
Dubbed the “World’s Poorest President” in a widely circulated BBC piece from 2012, Mujica reportedly donates 90 percent of his salary to charity. Mujica’s example offers a strong contrast to the United States, where in politics the median member of Congress is worth more than $1 million and corporations have many of the same rights as individuals when it comes to donating to political campaigns.
“The red carpet, people who play — those things,” Mujica said, mimicking a person playing a cornet. “All those things are feudal leftovers. And the staff that surrounds the president are like the old court.”
Mujica explained that he didn’t have anything against rich people, per se, but he doesn’t think they do a good job representing the interests of the majority of people who aren’t rich.
“I’m not against people who have money, who like money, who go crazy for money,” Mujica said. “But in politics we have to separate them. We have to run people who love money too much out of politics, they’re a danger in politics… People who love money should dedicate themselves to industry, to commerce, to multiply wealth. But politics is the struggle for the happiness of all.”
Asked why rich people make bad representatives of poor people, Mujica said: “They tend to view the world through their perspective, which is the perspective of money. Even when operating with good intentions, the perspective they have of the world, of life, of their decisions, is informed by wealth. If we live in a world where the majority is supposed to govern, we have to try to root our perspective in that of the majority, not the minority.”
Mujica has become well known for rejecting the symbols of wealth. In an interview in May, he lashed out against neckties in comments on Spanish television that went viral.
“The tie is a useless rag that constrains your neck,” Mujica said during the interview. “I’m an enemy of consumerism. Because of this hyperconsumerism, we’re forgetting about fundamental things and wasting human strength on frivolities that have little to do with human happiness.”
He lives on a small farm on the outskirts of the capital of Montevideo with his wife, Uruguayan Sen. Lucia Topolansky and their three-legged dog Manuela. He says he rejects materialism because it would rob him of the time he uses to enjoy his passions, like tending to his flower farm and working outside.
“I don’t have the hands of a president,” Mujica told CNN. “They’re kind of mangled.”
Written by Roque Planas of www.huffingtonpost.com