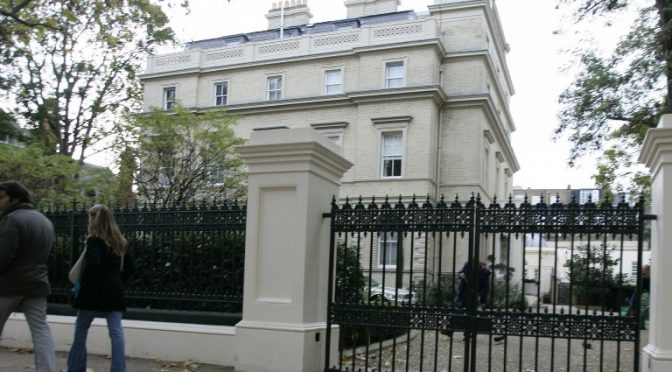 Britain’s billionaires have seen their net worth more than double since the recession, with the richest 1,000 families now controlling a total of £547bn.
While average UK incomes have yet to recover from the worst economic crisis since the Great Depression, with thousands still flocking to food banks, the financial elite have emerged not only with their fortunes intact, but holding a larger than ever slice of the cake.
Their assets have increased from £258bn in 2009, a rise of more than 112%, according to the 2015 Sunday Times Rich List. The past 12 months saw the biggest bounce for the UK super-rich in six years, and London now has 80 billionaires, up from 72 last year – more than any other world city.
Leading the pack for the first time is Ukrainian born petro-billionaire Len Blavatnik, whose London address is a £41m residence in Kensington Palace Gardens. Now a US citizen, Blavatnik gambled a third of his fortune on acquiring the ailing Warner Music empire four years ago, at a time when piracy was demolishing recorded music revenues.
Sunday Times Rich List: Britain’s richest double their wealth in 10 years
Read more
The venture is beginning to pay off. Warner’s revenues have bounced back, thanks to the burgeoning popularity of music streaming services. The overall estimate of Blavatnik’s holdings, including stakes in aluminium and chemicals companies, property and cash, increased by £3bn to a net £13.17bn. His rise has pushed Indian automotive kings the Hinduja brothers into second place, despite a £1.1bn increase in their reported wealth.
In contrast to the soaring incomes of the richest, the Institute for Fiscal Studies thinktank says average household incomes have only recently recovered from the banking crash, leaving them no better off than in 2008. Median household income in the most recent financial year was at around the same level as it was in 2007–08 before the recession, though still more than 2% below its 2009–10 peak.
The richest 1,000 families have more money than the poorest 40% of British households combined, according to the Equality Trust. Last year they saw their wealth increase by £28bn, the equivalent of £77m a day.
The annual increase is enough to foot the nation’s council tax bills for a year, provide nearly 2m living-wage jobs for a year or 1m jobs paid at the average full-time wage of £27,195, said the trust.
The director, Duncan Exley, commented: “Inequality at this scale is hugely damaging for society. Multiple studies show that living in a more unequal country means you’re more likely to have poorer education, suffer from poor mental health, trust people less, be the victim of violent crime and even die earlier.”
Not all the rich are getting richer. The fall in demand for natural resources saw Indian steel magnate Lakshmi Mittal drop down to seventh place. Worth an estimated £1bn less than last year, he was among 2015’s biggest fallers, as was Chealsea FC owner Roman Abramovich, whose fortune reportedly fell by £1.23bn.
Two UK business families were among the year’s biggest gainers. Galen and George Weston, the British born Anglo-Canadians who own Selfridges department store and Associated British Foods, makers of Twinings and Ovaltine, shot into third place with a £3.7bn rise. Meanwhile, Denise Coates and family, who control bookmakers Bet365, are thought to have doubled their holdings to £2.35bn.
Sir James Dyson and family jumped from 29th to joint 22nd place, with a £500m lift pushing their reported wealth to £3.5bn. Dyson now holds 25,000 acres of land, having recently bought a 1,200-hectare (3,000-acre) estate in Lincolnshire, making him a bigger landlord than the Queen.
Richard Branson returned to the top 20 with a reported £500m increase to £4.1bn, thanks in part to rail: Virgin Trains won an extension on its west coast franchise and jointly secured the right to operate the east coast line.
While homegrown fortunes are faring well, the Rich List remains dominated by entrepreneurs from outside the UK – just five of the top 20 fortunes are in the hands of British-born individuals. Attracted by ever increasing property prices and the non-dom laws which allow UK residents with foreign passports to shelter their offshore assets from tax, the world’s super-rich are still flocking to London. Of the 117 billionaires who feature in the list, only 62 are British, and the Queen herself has now dropped out of the richest 300 for the first time. 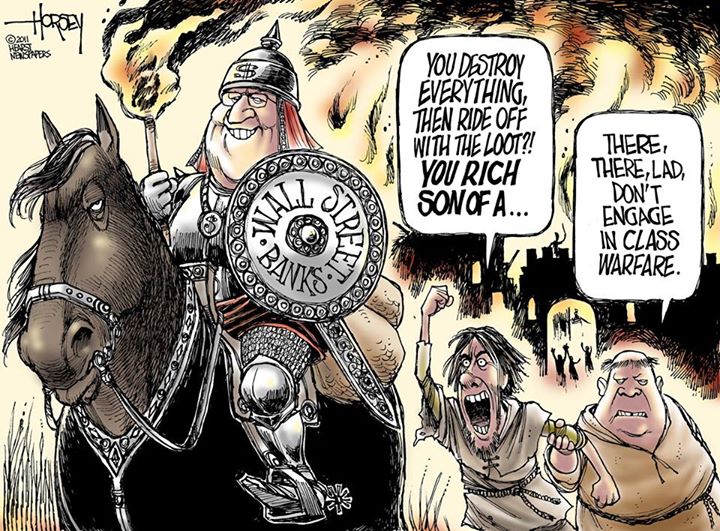