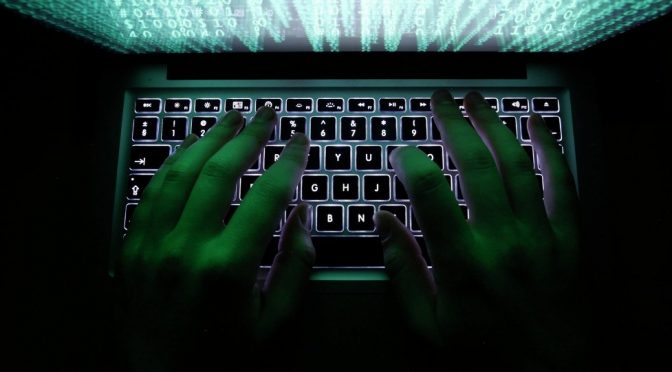 Hackers from the environmentalist project launched by Anonymous carried out a cyberattack on the World Trade Organization’s (WTO) E-Learning hub as part of the #operationgreenrights campaign. 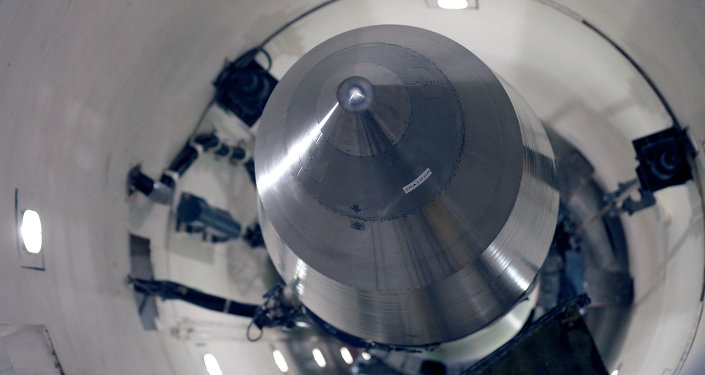 Anonymous claims to have seized volumes of information, stored on the website, including 53,000 website users’ email IDs. Hackers also downloaded the full names, IDs, email addresses, phone numbers and job titles of more than 2,100 WTO employees working in the US, Russia, China, France and other countries, according to the HackRead website.The hackers have already published portions of the data obtained in the attack online, Anonymous said on Twitter.

The WTO’s E-Learning website, located at ecampus.wto.org, is still undergoing maintenance although the attack took place on or before April 30. The message displayed on its title page promises that services will resume shortly.

The E-Learning website provides courses on international trade and WTO agreements.According to the group’s blog, Operation Green Rights hacktivists target corporations that exploit people and nature in their operations. The environmentalist faction of Anonymous carried out cyberattacks on numerous companies, including agricultural giant Monsanto.
Sputnik