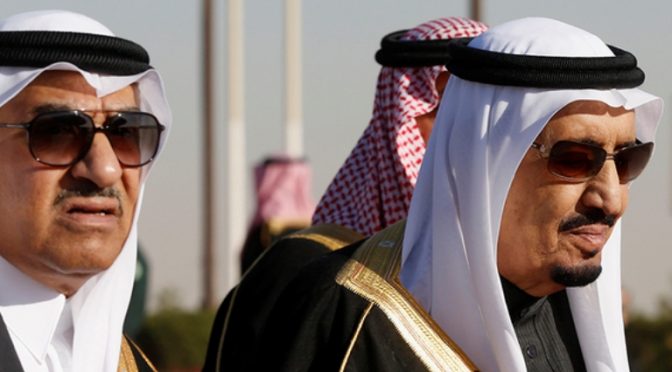 King Salman bin Abdul-Aziz Al Saud’s unprecedented changes in the Saudi line of succession that benefit his son is raising questions about what might come next in the royal family. A traditional and conservative institution, the House of Saud has seen more personnel changes in the last 100 days than at any previous time. These shifts come as Salman pursues the most assertive foreign policy in recent Saudi history, projecting military power as no king has tried since the 1930s.