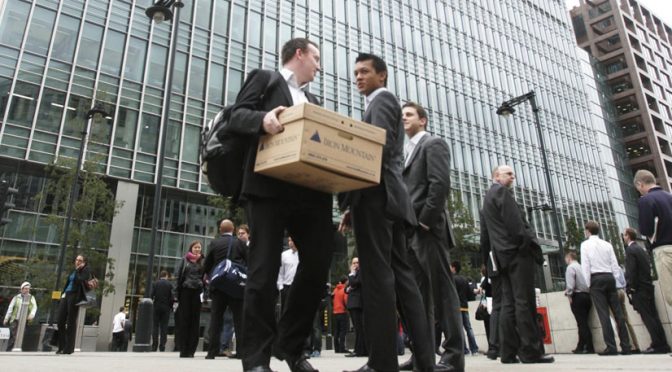 Depending on where you are today, cash is under persistent attack or is already dead. Your pension fund, or your parents’,  is under state-sanctioned robbery, too. The people are starting to realize something very wrong is going on and do want to react, but how?
Yes, there’s a group that’s installing its own system  with built-in financial reforms but it also wants the people to get educated about the whole fiat financial structure and not just watch in the sidelines but do participate in the actual reformations so that the mistakes of the few won’t be repeated again in the future.
Indeed, we all have that responsibility to first acquaint ourselves of the issue and then start talking amongst ourselves so that the grand slavery scheme that sustains itself through our ignorance is finally defeated. 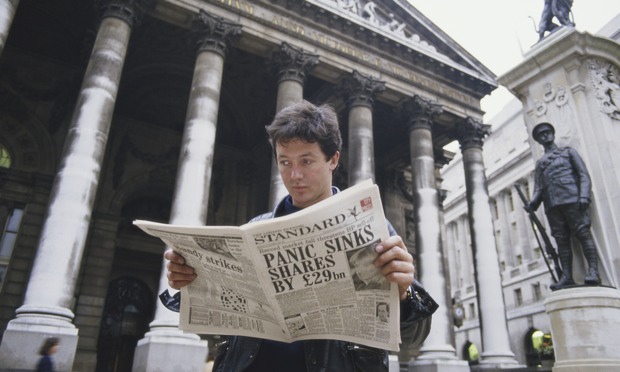 Many people are not aware of the incredibly dire, impending risks of holding your assets in the Western world in the immediate future.  Mainstream media will not tell you about much of this.  Politicians definitely won’t… at least not directly.
But, this is all factual information, all from government sources, in fact, with references that paints a very clear, dire picture.  The picture couldn’t really be any clearer once you see this information.
Here is just the top five of literally dozens of reasons why you should be looking to secure your assets now.

Rare is the person who is a realist. We collectively live in a world of pretend and extend. Every one of us wants our present civilization to continue, though for countless millions the world has already turned upside down as unemployment has soared and war and terrorism proliferate. The very structure of life in our world is threatened because madmen have undermined the financial system through the creation of debt instead of wealth. We have collectively borrowed against our children’s future until their very future is in doubt.
Dr. Paul Craig Roberts, former Assistant Secretary of the Treasury for Economic Policy and associate editor of the Wall Street Journal thinks that insanity grips the western world. I have to agree and no one who reads the news would disagree. In the “The Sane Society” prominent psychotherapist Erich Fromm suggested that Western society as a whole was lacking in sanity; that the inequities and disharmonies of the entire society were pathological, not just the mental illnesses of people therein.
The newest mirror of financial insanity are the negative interest rates. Today if you are a manager of other people’s money, like a pension fund manager, you are forced to lend out hard-earned money at a loss, to buy worthless paper, issued by governments who only pretend they will be in any position to pay back. Bloomberg writes, “Negative interest rates are an odd fish in the world of finance given that they basically wreak havoc on a central tenet of investing; that investors will be compensated in some way for, you know, investing in things.”
The Secular Investor writes about this saying, “Who is going to save money then? Not a single soul, of course. People will start to create debt en masse, because it is the better and cheaper option. The resulting investments will rise in value, moreover, when an increasing amount of people take on debt in search for returns. Things cannot get a lot crazier than this. If this is how the system ends up working, we fear that the effects will be irreversible. It is like a black hole that sucks in more and more matter – read: capital – and never lets go. This financial black hole story will also end with a sudden implosion, a flash of light and a big bang, just like in space, and those who do not own hard assets at that point in time could lose every bit of wealth they’ve ever accumulated.”
“The negative interest rates are oppressing the elderly, robbing them of their dreams. They were told to save for retirement, but now they face negative interest rates after paying a lifetime of taxes……There is so much cash around and nothing to invest in, that we see companies buying back their own stock,” writes Martin Armstrong. “In the hunt for apparently “safe assets”, investors have thrown caution to the wind, and collectively determined to pay governments for the privilege of lending to them,” writes Jeremy Warner.
Pater Tenebrarum, writing about the new war against cash, says, “As the modern day fiat money system inevitably cruises toward its final denouement, individual rights will come increasingly under attack as the world’s ruling elites and centrally directed banking cartels begin to batten down the hatches.” “There is only one conclusion that can be drawn from such an anti-cash sentiment. Your property is no longer your own. This fundamental attack on the value of money should erupt in national outrage,” writes James Hall.
Many people are worried for good reason. If US inventories, already at record high levels, and with the inventory to sales rising to great financial crisis levels, had not grown by $121.9 billion and merely remained flat, US Q1 GDP would not be 0.2%, but would be negative 2.6%.Things are not looking good for America and the rest of the world economy. Human activity in the real world is deflating (contracting) at an accelerating rate.
The scenario (worst case) that I am betting my money on is presented by Gary Christenson, who writes, “Financial or economic collapse occurs. If credit collapses and businesses aren’t paid for products and services, the distribution system could temporarily shut down. Contemplate empty grocery shelves, empty gasoline stations, electricity and water outages, empty ATM’s, and EBT cards that don’t work.” This is exactly what to expect when our present financial system burns down to the ground.
Ambrose Evans-Pritchard writes, “The slump in the annual growth rate to 0.2pc in the first quarter does not convey the full horror of it. Once you strip out a surge in inventories – often a pre-recession warning – the economy contracted sharply. Investment in business buildings and factories fell 23pc. “A whiff of panic is in the air,” said the Economic Cycle Research Institute.”
Charles Hugh Smith writes, “All the “saves” have done is guarantee the financial system will burn down in a conflagration ignited by a seemingly trivial spark somewhere in the vast global system of phantom collateral.”

From an essay about how debt-addicted world could go the way of the Mayans we read, “The current state of affairs echoes Archaeologist Arthur Demarest’s observation about the Mayan civilization: “Society had evolved too many elites, all demanding exotic baubles…all needed quetzal feathers, jade, obsidian, fine chert, and animal furs. Nobility is expensive, non-productive and parasitic, siphoning away too much of society’s energy to satisfy its frivolous cravings.”

Brandon Smith concludes, “Self-reliance requires preparedness. There is no way around it. There is no such thing as crisis for those who are prepared. This means placing oneself in a position to provide the necessities of life so that one does not become a slave to need. Desperation often leads to moral relativism, and tyrants thrive on the moral weakness of a population. The more prepared an individual is, the more likely he is to fight back against despotism. The more prepared a community is, the less that community will feel inclined to request aid from those who might leverage such aid to oppress that community.”
Martin Armstrong concludes, “It certainly appears that we are complacent as a society and as such, we never act until it is too late. Then everything falls apart. Indeed, government interest rates have moved into negative interest rates on about 30% of Eurozone total debt. This has become an effective tax on money itself, with respect to whatever you have left in your account after paying taxes. We are heading for economic Armageddon and the day of reckoning is rapidly approaching. You better wake up before the coffin is nailed shut.”

“The end result of Fed policy appears to be to keep us in perpetual economic malaise, to keep us all confused. There is no solution to the crisis, merely a choice of which roads to choose, a deflationary debt collapse, or a hyperinflationary dollar collapse or World War III. Pick your poison…,” concludes Zero Hedge.
One of the significant sources of funds for the Nazionist Khazarian Mafia is the healthcare industry which registered a whopping $3.09 trillion in 2014, and is projected to soar to $3.57 trillion in 2017, in the US alone. We believe that this is just a conservative figure.
We can avoid using drugs, defeat any viral attack and scaremongering easily by knowing how to build our own comprehensive antiviral system. Find more about it here.