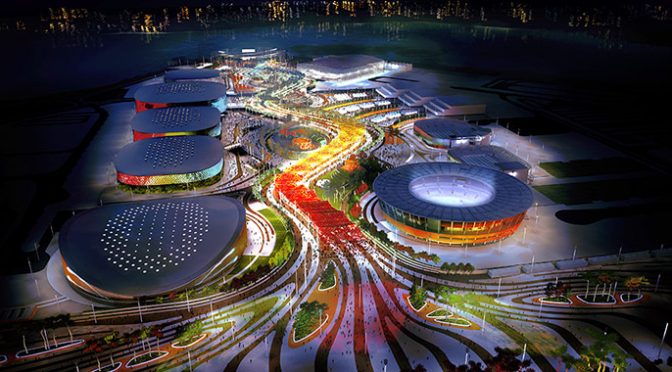 Under pressure, the Brazilian government cancelled its gargantuan $2 billion contract with an Israeli security provider.
When we consider the Israeli agents reported participation of the WTC controlled demolition in 2001 , we wonder how did the security contract was signed in the first place? 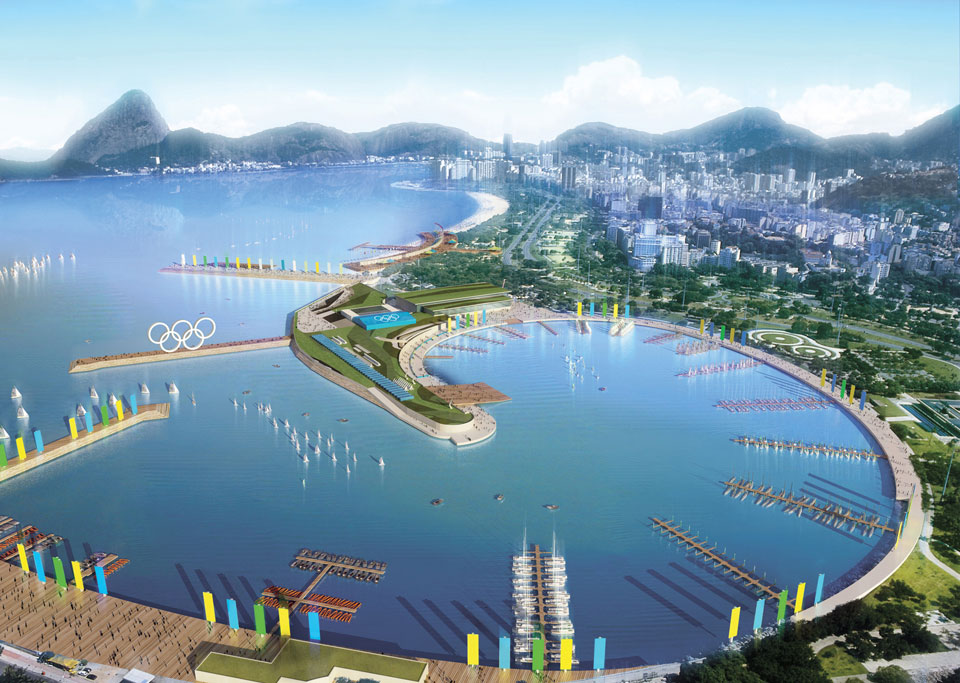 .
Brazil’s government has excluded an Israeli “security” company from working at the 2016 Olympics in Rio de Janeiro following a campaign by Palestine solidarity activists.
In October 2014, the Israeli firm International Security and Defence Systems (ISDS) announced it had won a $2.2 billion contract with the Brazilian government to coordinate security at the huge sports event. The Times of Israel described the deal as “an unprecedented achievement for Israel,” while senior figures from the company stated it had already begun work.
But on 8 April a division dealing with large events at Brazil’s justice ministry denied that ISDS had been awarded any contract.
A letter from the ministry stated: “Any contract made by Rio 2016 won’t result in compromises by the Brazilian government.” The campaign against ISDS, which was supported by some of Brazil’s labor unions, is interpreting this as an acknowledgement of its grievances.
Julio Turra, executive director of CUT, the largest workers’ union in Brazil, says in a press release: “We are glad that the government distances itself from ISDS. It would be illegal and shameful to hire a company that develops its technologies in complicity with Israeli crimes and that accumulates complaints about its participation in Central American dictatorships.”
This boycott success comes on the heels of another recent and very significant win in Brazil for activists urging boycotts, divestment and sanctions (BDS) against Israel. At the end of 2014, in response to a separate campaign, the Brazilian state of Rio Grande do Sul canceled a contract with the Israeli weapons company Elbit Systems to develop a major aerospace research center.
Bloody past
The campaign against the ISDS contract focused on lobbying the government to cancel any contract with ISDS on the grounds that the company had close ties with the Israeli military, as well as a long and sordid history in Central and South America.
Founded in 1982 in Tel Aviv by a former colonel in the Israeli army, ISDS has provided security and “counterterrorism” training to many Central American states, including paramilitaries in Honduras and Guatemala, throughout the 1980s.
ISDS helped train and arm the Contras in Nicaragua who tried to overthrow the leftist Sandinista government. In the 1989 book, The “Terrorism” Industry, Edward Herman and Gerry O’Sullivan document how ISDS also trained and helped form anti-terrorism “squads” within the Guatemalan military to target opposition forces and grassroots organizing, while providing the military with electronic surveillance, arms, helicopters, and airplanes. Furthermore, ISDS trained Honduran death squads, including the notorious Battalion 3-16, which conducted kidnappings, killings, and torture against political dissidents.
Not done
While Palestine solidarity activists are celebrating Brazil’s decision, they are now turning their focus to the Olympics Committee, which has named ISDS as an “official supplier” for the games.
Maristela Pinheiro, a member of the Rio de Janeiro Committee in Solidarity with the Palestinian People stated: “There will be for sure a strong campaign against the supplier deal between ISDS and the 2016 organizing committee and we’ll keep monitoring Coesrio [the government agency responsible for the Olympics]. The games can’t be intensifying repressive practices in our country, or endorse illegal and immoral actions.”
Large sporting events, like the Olympics and the World Cup, are magnets for military and security firms that are hired to pacify, place under surveillance and remove poor and other “undesirable” segments of the population from the festivities. ISDS is just one of several Israeli and other international companies that have profited from this routine in the past.
Due to Palestine solidarity activists, the company will not be enjoying as much profit as it had hoped to reap in Brazil next year.
Global Research
One of the significant sources of funds for the Nazionist Khazarian Mafia is the healthcare industry which registered a whopping $3.09 trillion in 2014, and is projected to soar to $3.57 trillion in 2017, in the US alone. We believe that this is just a conservative figure.
We can avoid using drugs, defeat any viral attack and scaremongering easily by knowing how to build our own comprehensive antiviral system. Find more about it here.