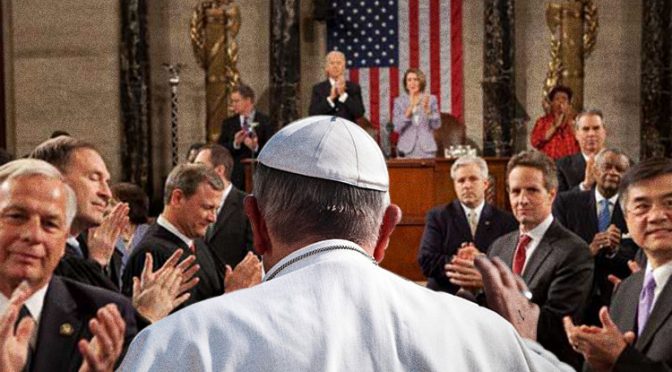 The process of undermining the American Republic is long arduous continuing convolutions of vested interests and a plethora of personalities all working to glorify the Roman Empire.
They cannot allow a truly independent nation that is built out of a protestant spirit to flourish on the face of the Earth for its spells the very end of the Empire itself. In fact, it must be destroyed using the worst methods in their armory as deterrence against global aspirations for freedom.

May 15, 2015
Decades of letting neocons dictate a hawkish foreign policy have put the American Republic in profound danger, just as presidents from George Washington to Dwight Eisenhower predicted, warnings that Americans must finally take to heart, says ex-U.S. diplomat William R. Polk.
By William R. Polk
In The Financial Times of April 23, Philip Stephens begins a perceptive article with the obvious statement that “It is easier to say that Obama never gets it right than to come up with an alternative strategy.”
Of course it is. It was never easy to construct a coherent policy, but it was never impossible. The problem we face today is different. It is that for a long time we have not been presented by our leaders with any strategy. So the obvious question a citizen (and a taxpayer) should demand be answered is why, despite all the effort, all the proclamations and all the lives and money we are spending, does almost every observer believe that we do not have a policy that we can afford and that accomplishes our minimal national objectives? In this first part of a two-part essay, I will address that problem.