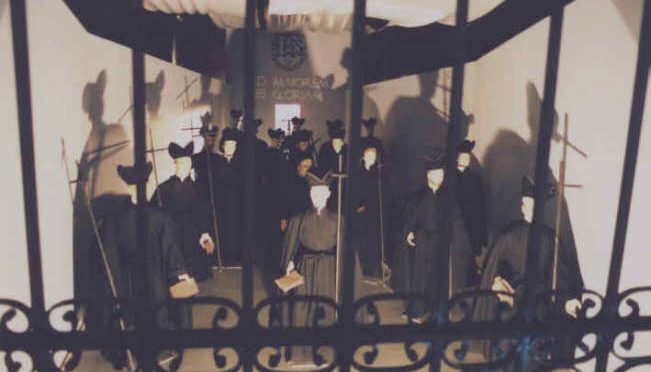 .
A representative of the G7 group of nations has been approached with a proposal by the Khazarian mafia banking community to “repurpose their funds for the benefit of humanity,” in exchange for “amnesty for certain Jewish bankers.” Russia and “certain foundations” would be involved in this plan, the source said.

The background for this offer may be found in an article in the Japanese language edition of the Reuters News Wire that claimed Reuters had obtained documents showing the Federal Reserve Board has made contingency plans for the bankruptcy of the United States of America.
http://sp.m.reuters.co.jp/news/newsBodyPI.php?url=http://jp.reuters.com/article/businessNews/idJPKBN0NW28U20150512
We were unable to find an English language version of this article but the Japanese version says the documents were obtained from Jeb Hensarling, the Head of the US House Financial Services Committee. The documents call for delaying payments on bonds issued by the US government and for giving priority to certain bond holders over others in repayment.
Further confirmation that things are not running normally in Washington D.C. came from the recent visit by US Secretary of States John “stole the Heinz fortune” Kerry to Russia where he announced he supported the Minsk peace agreements: a 180 degree change in policy. This came on a visit to Russia that started immediately after Kerry snubbed the Russian May 9th parade in celebration of Russia’s victory over the Nazis in the great patriotic war (World War 2). The fact the Chinese and Indian armies both marched in that parade appears to have rattled the Washington DC gangsters.
It is also no coincidence that Kerry’s turnaround at the same time as the Chinese government once again started buying US government bonds and once again surpassed Japan to become the largest holder of these cabal debt notes. Clearly the Chinese told the Americans: “if you want us to pay your bills you have to stop being a bad boy in the Ukraine.”
There was also an unusually blatant propaganda shouting match that followed the Kerry visit. Here are two headlines that appeared after this meeting:
continue reading »
One of the significant sources of funds for the Fascistic Nazionist Khazarian Mafia is the healthcare industry which registered a whopping $3.09 trillion in 2014, and is projected to soar to $3.57 trillion in 2017, in the US alone. We believe that this is just a conservative figure.
We can avoid using drugs, defeat any viral attack and scaremongering easily by knowing how to build our own comprehensive antiviral system. Find more about it here.