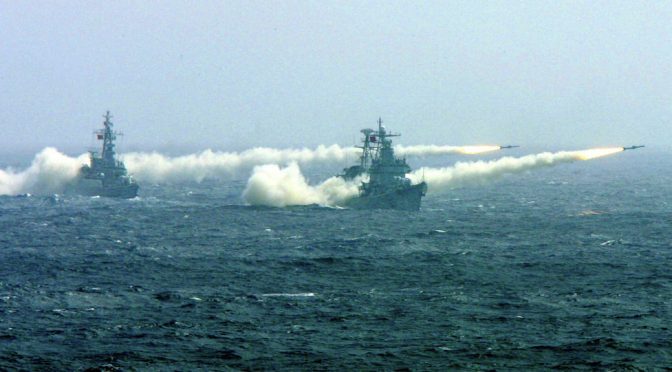 It seems the United States has found another playground for its war games. The National Interest reported that Washington plans to send its military ships and planes to patrol areas in the South China Sea stirring up an already tense situation in the region, where several nations have competing territorial claims.

The Asia-Pacific Region might be on the verge of a military conflict, as the United States is trying to incite several nations, including Japan and the Philippines, to gang up on China over the territorial disputes in the South China Sea. 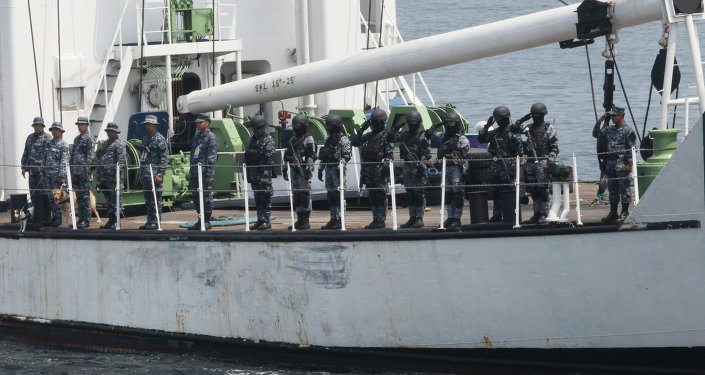 Several Asian countries made competing territorial claims over the territories of the sea, making the region Asia’s potentially most dangerous point of conflict. China, the biggest and most influential player in the region, aims to convert about 80 percent of the South China Sea into its territorial waters. However, other countries in the Asia-Pacific not only challenge the Chinese claims, but also want to assert their own territorial ambitions.And now the United States is considering plans to start military patrols using its ships and planes in the South China Sea. The US involvement in this complex and multi-sided territorial dispute has a real potential to make the already tense and dangerous situation in the area even uglier, US international affairs magazine the National Interest reported.

Even though the United States repeatedly said that it maintains a neutral stance regarding the territorial disputes in the Asia Pacific, Washington’s actions show otherwise. The White House said it doesn’t accept Chinese territorial claims, based on evidence provided by Beijing. Now the United States has started to back China’s rivals, encouraging them to take hard stances that they normally wouldn’t have taken without direct support from the United States.
China has already expressed its concern about the US’ actions. Hua Chunying, a Foreign Ministry spokesperson, said the United States should avoid “risky and provocative approaches to maintain the regional peace and stability,” as cited by AP.

She also made it clear that China will defend its territorial sovereignty, as foreign ships and aircrafts cannot be freely entering into Chinese territorial airspace and waters, AP reported.

The course taken by the United States has a real potential to create a direct military confrontation between Washington and Beijing, the National Interest said.
Sputmik

2 thoughts on “U.S. Warships in South China Sea May Lead to War Between US, China”