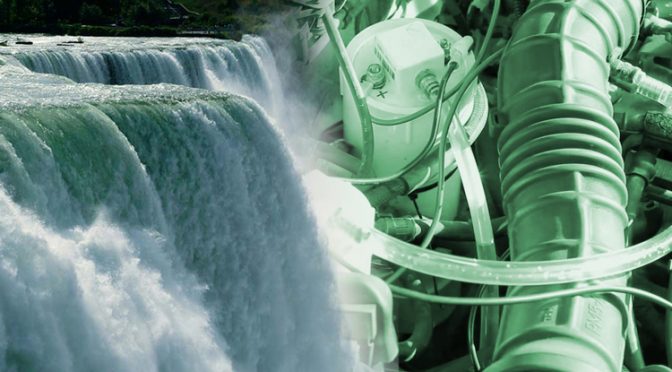 Although they are not calling it as we do, “free energy devices” will be made a reality between now and 2025, or within the next 10 years.
Actually, energy saving devices such as hydroxy production kits are already manufactured en masse in China right now.

You can buy these devices online which should provide you with a fuel saving of 30% average.
The gradual phasing out of toxic petrol based systems should give the  older industry enough time to retool to the new energy systems.

“Made in China 2025” plan unveiled to boost manufacturing

2015-05-19 16:39:04
BEIJING, May 19 (Xinhua) — China’s State Council has unveiled a ten-year national plan, Made in China 2025, designed to transform China from a manufacturing giant into a world manufacturing power.
The plan, endorsed by Premier Li Keqiang, is the country’s first action plan focusing on promoting manufacturing, a notice said on Tuesday.
The plan will be followed by another two plans in order to transform China into a leading manufacturing power by the year 2049, which marks the 100th anniversary of the founding of the People’s Republic of China.
Nine tasks have been identified as priorities: improving manufacturing innovation, integrating technology and industry, strengthening the industrial base, fostering Chinese brands, enforcing green manufacturing, promoting breakthroughs in 10 key sectors, advancing restructuring of the manufacturing sector, promoting service-oriented manufacturing and manufacturing-related service industries, and internationalizing manufacturing.
The 10 key sectors are new information technology, numerical control tools and robotics, aerospace equipment, ocean engineering equipment and high-tech ships, railway equipment, energy saving and new energy vehicles, power equipment, new materials, medicine and medical devices, and agricultural machinery.
To fulfill the tasks, “Made in China 2025” will focus on five major projects, including establishing a manufacturing innovation center and boosting intelligent manufacturing, said the notice.
To shore up the plan, China will introduce a slew of policies to deepen institutional reforms and strengthen financial support.
The implementation of the “Made in China 2025” plan will be market-oriented, though guided by the government, according to the notice.
Commenting on the event, Miao Wei, minister of industry and information technology (MITT), said the realization of the plan means “by 2025 … China will basically realize industrialization nearly equal to the manufacturing abilities of Germany and Japan at their early stages of industrialization.”
“There are many criteria to judge whether a country is a manufacturing power or not, including industrial scale, optimized industrial structure, sound quality and efficiency and sustainable development, but the key lies in innovation,” according to Li Beiguang, deputy head of MIIT planning division.
To promote manufacturing and national competitiveness, it is important to mobilize every conceivable element to stimulate innovation rather than simply support a single industry, said Li.
“China is being pressured from both sides,” an MIIT official who preferred to remain anonymous told Xinhua earlier this month. “Advanced economies such as the United States, Germany and Japan have all formulated policies supporting further development of their own manufacturing. At the same time, emerging economies such as India and Brazil are also catching up with their own advantages.”
Chinese manufacturing accounts for about 20 percent of the world’s total, but it is “far from strong,” according to Li Beiguang.
“Made in China 2025” emerged as Chinese factories still struggle with decreasing demand, increasing competition from international competitors and slower economic growth.
The plan will span the whole manufacturing industry, applying advanced ideas not only from Germany and Japan, but also from the United States and Britain, among others, said officials.
Of all the projects included in the “Made in China 2025” plan, intelligent manufacturing is crucial, according to Miao, adding that the MIIT is taking part in a three-year study on the topic.
Proposed in this year’s government work report, the “Made in China 2025” blueprint was drafted by four ministries, including the MIIT, and submitted to the State Council weeks earlier.
Xinhua
One of the significant sources of funds for the Fascistic Nazionist Khazarian Mafia is the healthcare industry which registered a whopping $3.09 trillion in 2014, and is projected to soar to $3.57 trillion in 2017, in the US alone. We believe that this is just a conservative figure.
We can avoid using drugs, defeat any viral attack and scaremongering easily by knowing how to build our own comprehensive antiviral system. Find more about it here.