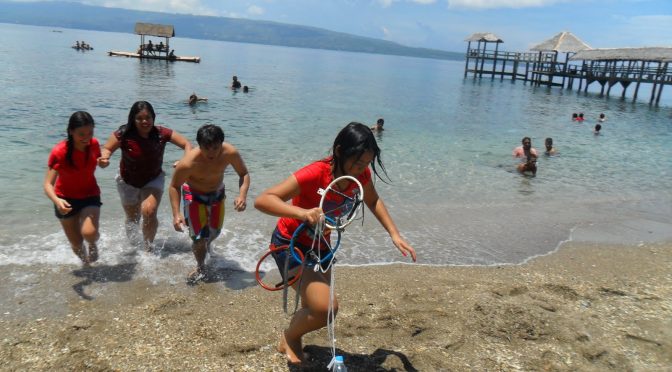 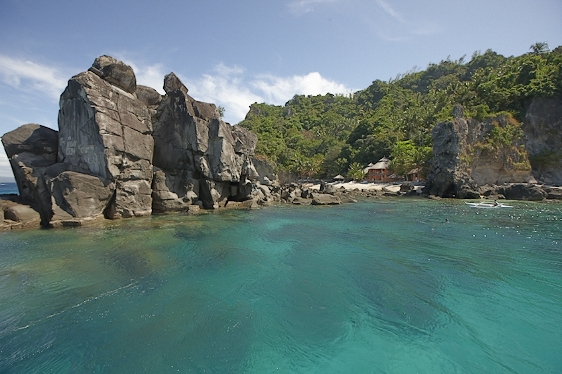 
The above videos are merely focusing on one notable clan, but the Oligarchy is bigger than that, and it is symbiotically connected to the dark agents of the Vatican that have been in control of the most critical institutions of the country.
Our job in the alternative media has just begun and it’s one Herculean task to wake up a nation divided and fully acclimatized to the Jesuits’ multi-pronged psychological schemes.
Once again, we are taking this opportunity to thank everyone who supported us for years now. We couldn’t do this without your help. Maraming salamat po sa inyong lahat.
Mabuhay!
Let Us Defeat the Corrupt System by defunding the Medical Mafia earning $4 trillion annually, and supporting the fake news media networks which promote terrorism and regime change around the world. Build your own Comprehensive Antiviral System, and start enjoying healthcare freedom today.